One of Eastern Europe’s most exciting musical exports, Karpov not Kasparov began making music based on the rules and strategies of chess. It might seem complicated but the output is always a very danceable tune. There are some classical allusions and plenty of oriental flavours (because chess is an Oriental game) but always there is this powerful dance-floor bass-driven sound that makes you jump and shout. And wait! There's more to it than just the music. Chances are you’ll see also ballet dancers on the stage or maybe some sort of theatrical performance. Sometimes the music becomes a live soundtrack for avant-garde silent films or even for chess games played by the audience.

During the past five years, the duo played their very energetic live set on club or cultural stages all over Europe, and also for festivals like Nuits Sonores, Printemps de Bourges, Fusion Festival, Electric Castle, Untold, Electronic Beats, Eurosonic, Tallin Music Week, Ment, Revolution, Sinsal, Stereoleto etc The band played in 38 out of 44 European countries + Russia and Israel. Some of these stages were shared with great bands as GusGus, AltinGun, My Baby, Poni Hoax, Underworld etc

Debut LP "Soundtrack for a Game of Chess" has been nominated 'album of the month' by Vice Magazine, declared ‘one of the most valuable releases of the year’ by Radio Romania Cultural and Radio Europa Libera and aired online on New York radio WFMU. In 2015 this LP was pressed on vinyl at the boutique label PolychromeSounds (Berlin).

The Vocal Edits was declared Best Romanian Electronic Release of 2016 by Scena9.ro and stamped "probably the best Romanian album of its genre in the last 30 years" by the journalists of musical blog Muzici&Faze. 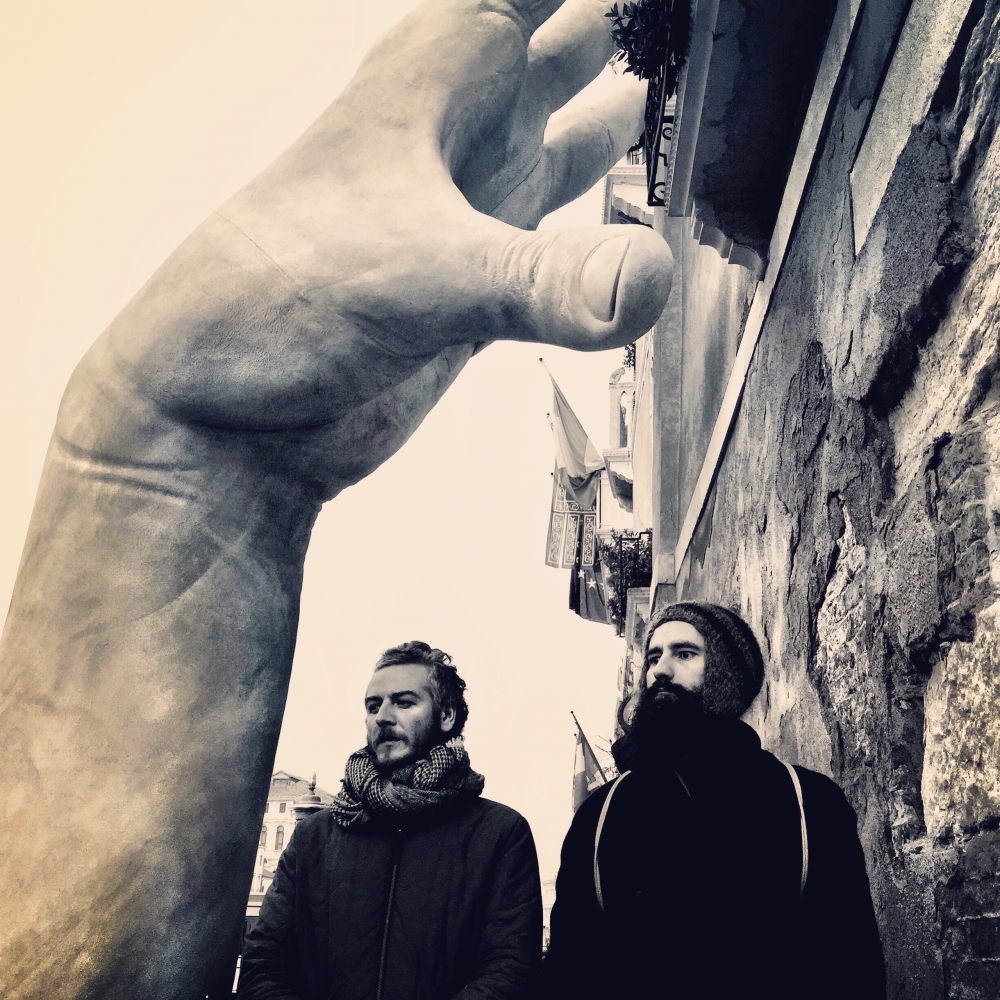