​Starting out his career in the local music scene at the age of 16, he quickly gained recognition for his vocal presence, organic folk-picking, and entertaining showmanship. This exciting blend has led him to support shows for an array of international acts, including Mighty Oaks, Charlie Cunningham, and Alex Vargas, and has shared festivals together with headliners such as The Lumineers and Jake Bugg. Award-winning musician John Butler quoted that Josh has “a great voice and plays guitar impressively well.”

​Now 21, Island continues to refine his sound, crafting stories and melodic tones for audiences and stages wherever his young career may take him. To date he has performed over 100 shows across Europe, which included a three-week Germany Tour in March. Josh’s debut EP “ONE”, released March 2018, is the beginning of a long journey, showcasing his mature personality and musical drive. 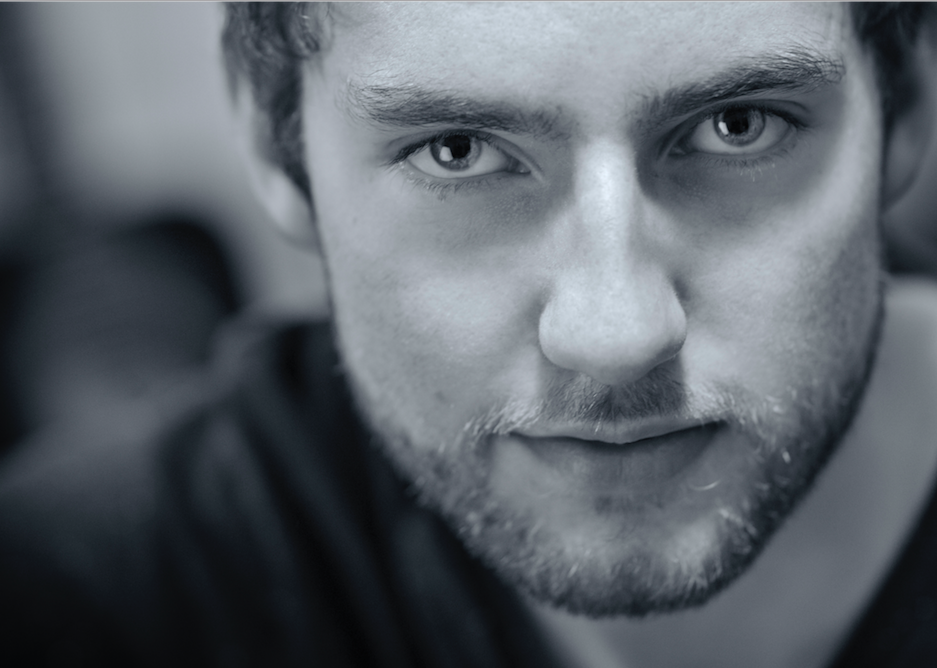