Not only a gifted singer/songwriter, Jessica is also a producer who self-produces her own solo music whilst also collaborating with other producers and musicians to realise her vision. Jessica Winter was heavily involved with the writing and production of Jazmin Bean’s Worldwide Torture, which has amassed over 100M streams across all streaming platforms since it was released on November 11th 2020. The 'Saccharine' music video is currently on 41M views, and was produced by Jessica.

Jessica Winter sits outside genre, scene or group, defined not by sound but by song. Much of her childhood was spent in isolation, looking out of the window from her hospital bed, from which her vivid imagination grew into a universe. Jessica's inspiration is drawn from robust daily experience and traverses sounds from the 80s to present day. Previously supported by Dazed, Wonderland, Annie Mac & Jack Saunders BBC Radio 1, Mary Anne Hobbs BBC 6 Music, KEXP ‘Song of the Day’, KCRW as well as touring with Death Grips and Pumarosa. 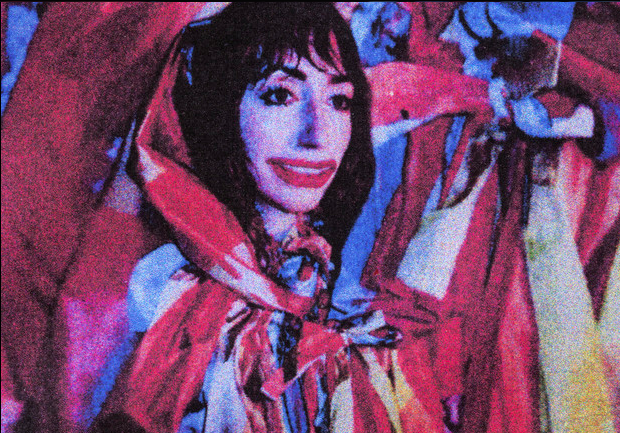