Born and bred in Blackpool, Jekyll's music has been likened to artists such as Muse, Radiohead, Placebo, Smashing Pumpkins, Editors and Depeche Mode.

While appearing at The Great Escape Festival 2018, Jekyll were signed on the spot by ‘Fierce Panda’ (Coldplay, Placebo, Keane etc.) immediately after stepping off the stage. During their first few months on the label, Jekyll released a string of successful singles, which were all championed by and received plays from Huw Stephens (Radio 1), Jack Saunders (Radio 1), Daniel P Carter (Radio 1), Steve Lamacq (Radio 6), and John Kennedy (Radio X). Jekyll were then invited to record a Maida Vale live session for BBC Radio 1, with the production team there remarking that it was the best session they’d seen all year! Jekyll were also included in Huw Stephens’ ‘Best Of The Year’ show in 2019 and had their session named ‘Best of 2019’! Boom.

Following this, Jekyll were announced to be appearing at SXSW 2020 and quickly set about creating an EP to really capture what the band was truly about. This EP became ‘The Whispering Gallery’ (named after a poem by Thomas Hardy) - a sentimental and sincere exploration of grief, love and spirituality - which was met with overwhelming praise.

Unfortunately, on the week that Jekyll were due to fly to Texas to make their SXSW debut, the festival was cancelled due to the emerging Coronavirus pandemic. Undeterred, Jekyll remained focused and were soon lucky enough to be invited to back to SXSW 2021! 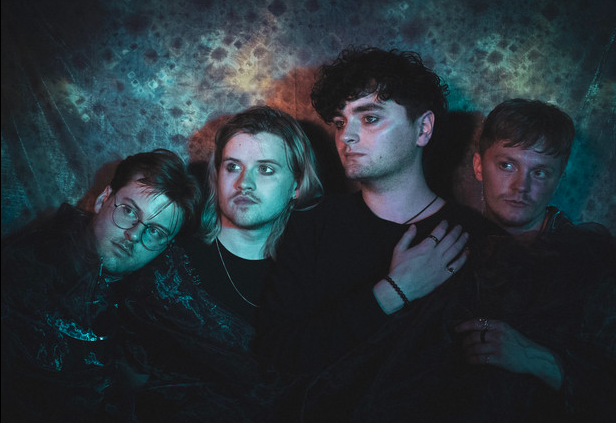