Jane Lacey is a Pop Rock/ Indie Rock singer and musician based in Manchester grew up in Italy. She started playing the guitar at the age of 13 and then started few projects with different bands at the age of 18 for a couple of years. At the age of 20 she started her own pop rock solo project inspired by the artists she loves like Nirvana, Sam Fender and more. At the age of 21 then, she decided to move to Manchester to pursue her career playing in different open mics and gigs around Manchester. She has released 3 songs and plans to release an ep soon with some tracks already released. 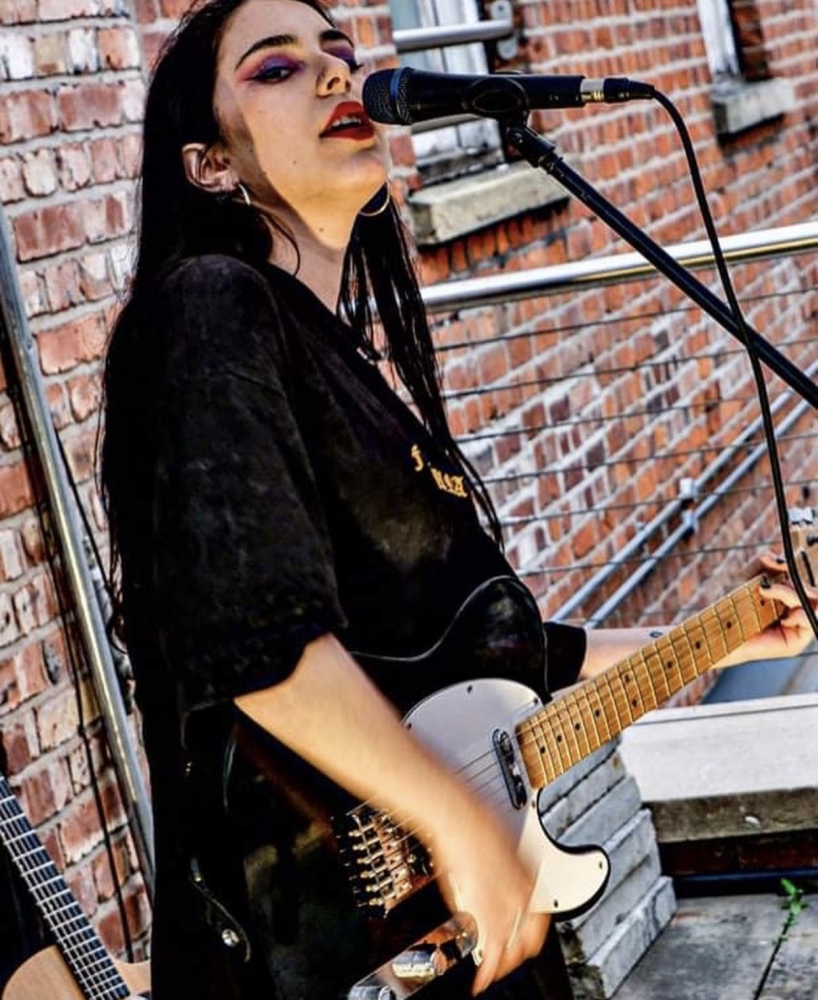