Like most local lads from Liverpool, football and music is a pivotal part of life, yet not many have had their two passions collide to create something so special. Jamie Webster is the ascending music star from Liverpool who is straight from the football terraces and who writes stories and melodies about his life and the life of a million other young kids up and down the UK. This is why in such a short space of time he has already become the voice of
the forgotten generation in Liverpool. Jamie opens with, “Every kid wants to be a footy player growing up. I was no different – but I always liked music and sang. So at 13 - 14 when I realised football wasn’t happening I thought I want to get into music big time. I just felt right to me.”

Jamie’s musical education started early , “Me Ma made me have guitar lessons when I was young, and I fucking hated it, because she wanted me to do classical to try and get into decent schools, she was dead orientated on putting my education first and all that shit. At a young ages I didn’t get it but I must admit and I thank her now with what I’m doing.

”Jamie talks about the early impact of working class heroes. “I was too young for the Brit thing but from an early age Oasis fascinated me. When I read John Lennon was a big influence on Liam I got into Lennon really quickly
as well... Liam’s voice just made me want to sing along, his presence on stage and how he could hold an audience... I loved it. I remember just looking at him and thinking that’s cool as fuck that.”

Like the Gallagher’s, Jamie learnt to sing on the terraces with his beloved Liverpool FC, and his obvious talent didn’t go unnoticed. “I used to sing loads at the footy, I knew my voice was dead loud and that was a massive confidence boost cos people would hear me and tell me I was decent.”

It was through the club and their legendary BOSS nights that Jamie’s journey really started to take off. “I started doing cover gigs round town for a bit of extra cash, still writing my own songs but basically singing what people liked. Stuff by The Jam, Oasis, The Coral and Dylan... but with BOSS, I was quite a popular lad in the circles within Liverpool, especially at the match. Every European away I was there, then some lads found out I play a few tunes and I started doing a couple of gigs at the back end of Liverpool games. No one had any idea it was going to take off the way it did, we’re just doing it because we loved it, we love football and we love music at the same time and we wanted to bring it together.”

It’s gone from the pubs and clubs of Liverpool to arenas and European Cup Final Fan Parks,
in which Jamie has been integral to, something he is immensely proud of. 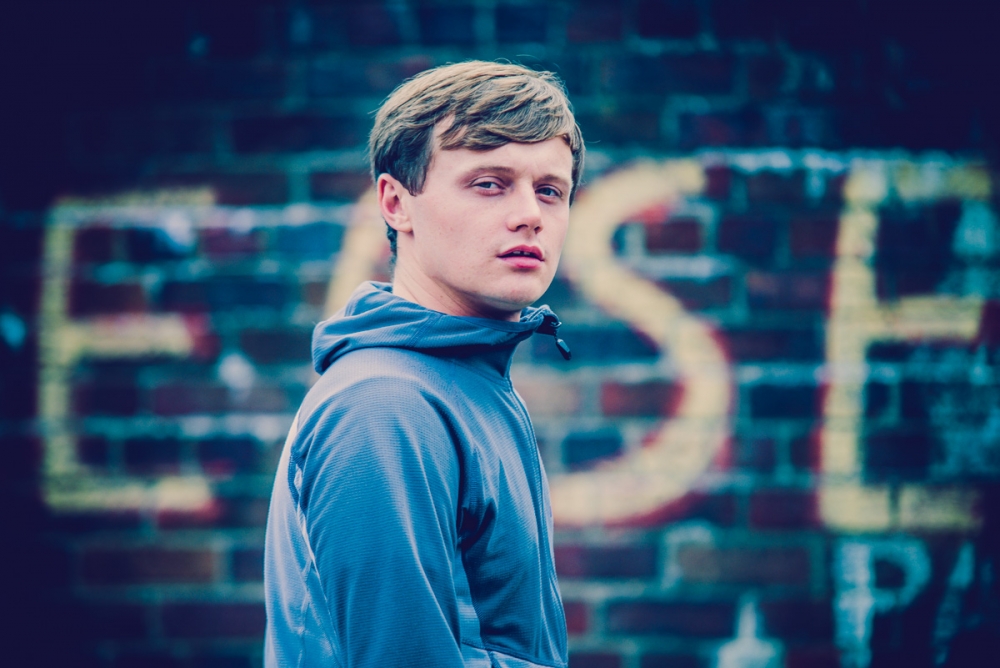