James Wood is described as one of the country’s most exciting new singer-songwriters. He is a former member of The Gallerys, a successful band with several UK tours and supports gigs with bands like Madness and The Rifles. But when The Gallerys split, he started a solo career.

James’s latest single, Taste for Gold, is getting a lot of attention including early support from BBC Radio 1 DJ Abbie McCarthy. The music and lyrics deliver a magical balance between happiness, nostalgia and melancholy.

His influences include Neil Young, Bob Dylan and Jake Bugg, but James has grown his own rich sound powered by his compelling lyrics, which show both his maturity as a songwriter and his talent for captivating an audience.

He recorded his first three-track EP on a shoestring, but the lack of any budget doesn’t show in these stripped back songs of life and love. James released the EP at the end of September and now he has followed up with the release of ‘Taste For Gold’ as a standalone single. 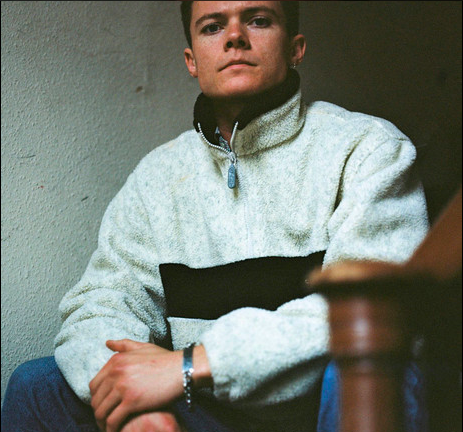