Founded in 2018 by the singer and band leader, Izabela Izzy Rekowska who spent some time in London working-up her songwriting skills. They have released their first single Winter's Coming Down in March 2018. The song as well as its epic music video instantly gained recognition by various indie radio stations in the UK, the U.S and Australia. Same year, their debut EP was self-released. In autumn 2019, the rock'n'roll infused single Picasso's Octopuss revealed a feisty, fuzz ridden sound which is present throughout the new LP “Trust No One”.
Their live shows are full of punk and rock'n'roll energy. In 2019 they played among other shows at Westway LAB (PT) and Spring Break (PL) showcase festivals - selected as INES Talent 2019. 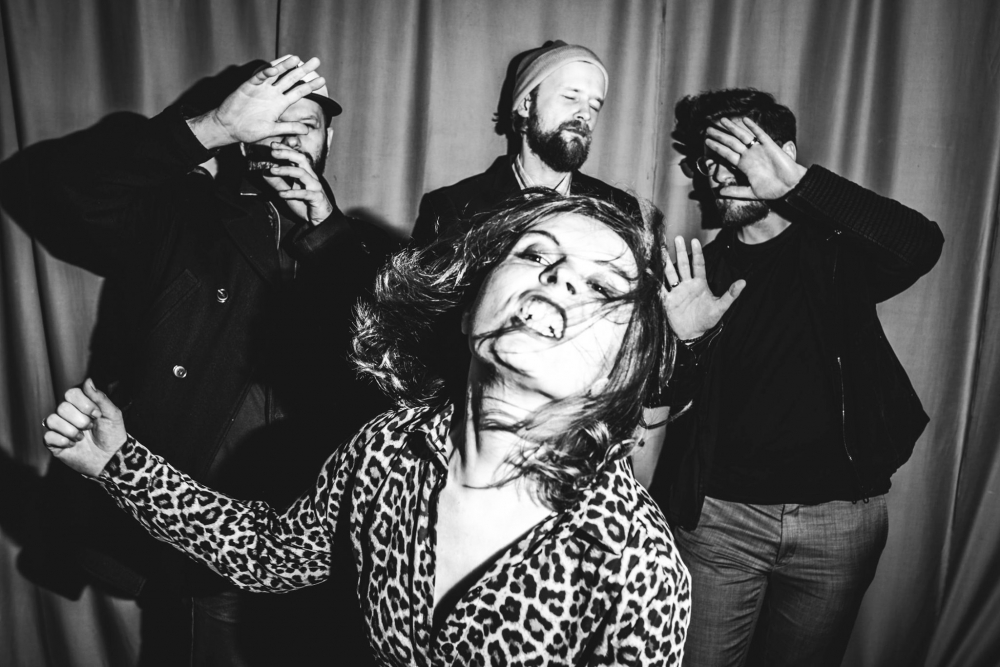