Singer-songwriter INGAJA was born and raised in a small seaside town Klaipeda in Lithuania. She has spent years accumulating her musical knowledge through participation in various musical endeavors and events in Lithuania and abroad. While her songs draw from such influences as Anouk, Ben Howard, Lissie, RY X, etc., they all are colored by her own distinctive sound. INGAJA’s music deftly combines dark, deep and sad indie’s energy and acoustic rock’s melodies. Song lyrics center around self discovery, honesty, humility and memory reclaiming. In 2017 INGAJA released her first EP album D A R K N E S S. Her songs have successfully been featured on local Lithuanian radios and was also broadcasted on BBC radio in Liverpool. Last year she released two singles, official video and since then has been working on her upcoming album. 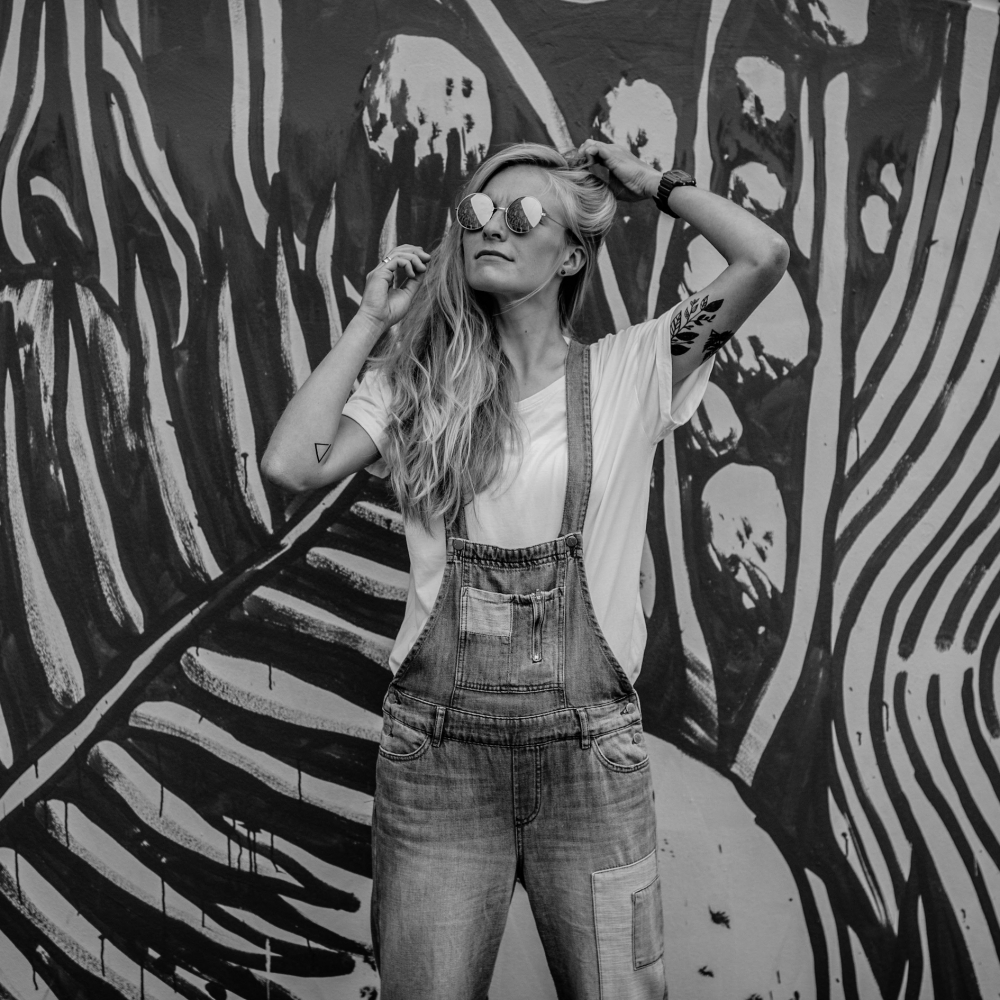