Incarnate is a four piece band consisting of Spencer Mason, Joe Marsden, Daniel Wright,and Giannis Giannikoy. Collectively, they came together in early 2019 to bring Spencer’s lyrics and vision to life. The idea was born after a suicide attempt in April 2018 after which Spencer was commissioned to perform two spoken word poems as part of a theater performance. Since then, the hunger for self - expression and discussion through all mediums and genres has only increased.

Every song has it’s own individual world and atmosphere, tailoring towards the subject matter that Incarnate. drive into it’s audience. Reflecting on personal and universal matters, an evening with Incarnate. is always introspective and esoteric. 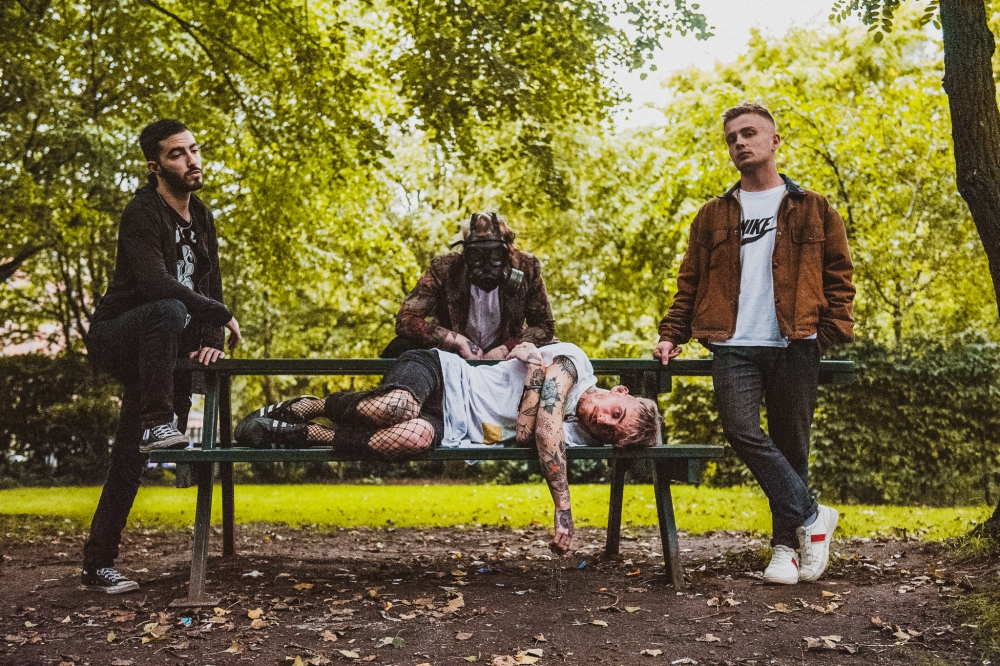