The Institute for Creative Enterprise (ICE) is Edge Hill University’s practice-led and theoretically grounded interdisciplinary research forum which connects us with the digital and creative economy and with cultural institutions.

Every minute, people are uploading and sharing photos of themselves on social media. Selfies are not only a new visual genre; they are changing the way in which we behave at a social level. Does age, gender, ethnicity and culture affect the way in which we take selfies? Can personality,
body image, stereotypes, or cultural norms affect our selfies? In this talk, we discuss the psychological, motivational, functional, and social factors driving selfie taking as well as the implications of using selfies as media tools and psychological data.

What would it take to make a Victorian laugh? Nothing short of a miracle, you might think. After all, we tend to imagine our ancestors as a rather dour bunch; a straight-laced society who, in the words of their Queen, were famously ‘not amused’. But is this old stereotype really fair? Dr Bob Nicholson (@DigiVictorian) is on a mission to find the funny side of nineteenth-century culture. He’s spent the last three years digging through archives in search of long-forgotten jokes. In this talk he’ll reveal some of the peculiar things that made Victorian people chuckle. What was so funny about orange peel? Why did a joke about American undertakers go viral in 1893? And why were the Victorians so fond of making awful puns? He’ll also share some top tips from a professional Victorian joke-writer and bring along some genuine Victorian joke books.

Artist and photographer Mike McGear-McCartney will be joined by Prof Roger Shannon and Dr Alex Jukes of Edge Hill University as he brings to life his ‘Weirdo’ series of sketches in the form of a series of animations.
First created for Scaffold (the legendary performance group) in the 1970s, Mike will be discussing the final realisation of his ‘strange’ 2D characters into animated form. He will also be talking about his forthcoming album due to be released summer 2019.

The title is only a provocation to get people talking. However, have we disproportionately focused on popular music as a central plank of the city’s cultural and tourist identity. Recently, there have rightly been calls for the preservation of under-threat indie music venues that have been closed or pushed out of the city centre by developers, echoing the concentration on popular music’s place in the city’s identity. However, why do we not put more emphasis on alternative forms of music, visual arts and comedy as equally important and invest in them more?

As part of Liverpool band, The Farm, Carl Hunter has had numerous top-ten singles and a number 1 album as well as winning Smash Hits ‘best band’ two years on the run. Since then, Carl has directed, produced and co-written a number of short films and documentaries, with his first feature film, ‘Sometimes, Always, Never’ set to release in summer 2019. The film – written by Frank Cottrell Boyce – boasts a fantastic cast including Bill Nighy, Jenny Agutter and Sam Riley, to name but a few. Carl will be in conversation, discussing music, the ever- changing industry, life as a film director and everything in between. 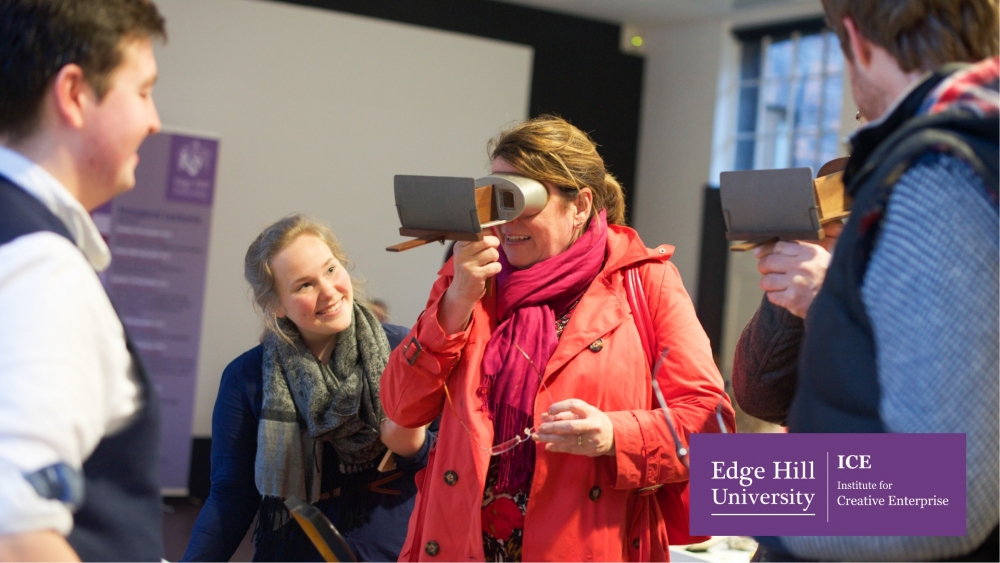