I SEE RIVERS encapsulate audiences with their distinctive sound and renowned harmonies. They are in the process of making their highly anticipated debut album due for an independent release in 2020 with the support of PRS Momentum Fund, PRS Women Make Music, BBC Launchpad and their dedicated fans through Kickstarter.

The multi-instrumentalist Scandi ‘float-pop’ trio are renowned for encapsulating audiences with their interweaving harmonies and distinctive Nordic sound which over time has evolved with heavier production and indie-electronic influences. Their new musical soundscape has them compared to a mix between Fleet Foxes and Haim, vocal and musical tranquillity with a foot-stomping pop twist.

Although they are all originally from Norway, the girls met in Liverpool while studying and have recently moved to Pembrokeshire in Wales after falling in love with the Welsh coastline during the recording of their first EP in ‘StudiOwz’. 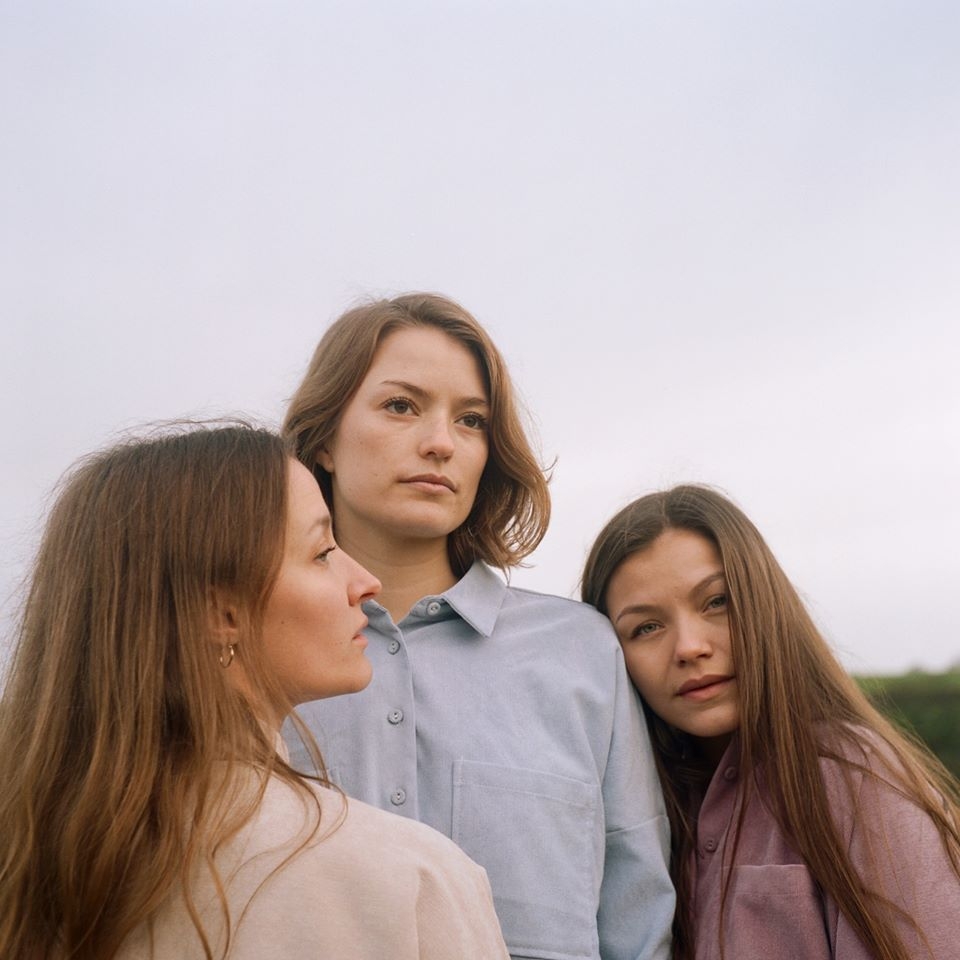