Born in Galway, Ireland but raised in Yorkshire, England, Holly Macve is an alt-country singer who incorporates yodeling and melisma into a version of Western-styled noir. Macve spent the bulk of her childhood at her grandparents' home with a classical composer grandfather and a mother who sang and collected records by legends of blues, country, early rock, and jazz. Having sung since around the time she could talk, she picked up guitar and piano along the way, and in her late teens left for Brighton, where she got a job at a café. It wasn't long before she signed with Bella Union after label owner Simon Raymonde heard her at an open mike in town. She played her first show in the United States at 2016's South by Southwest in Austin, Texas, and earned tour invites to open for the likes of John Grant, Benjamin Clementine, and Ryley Walker based on live performances and an early demo. In March 2017, at the age of 21, she released her debut album, Golden Eagle. Recorded with Paul Gregory of Lanterns on the Lake at his home studio, it evoked scenes of neglected American landscapes despite its English origins. ~ Marcy Donelson, Rovi 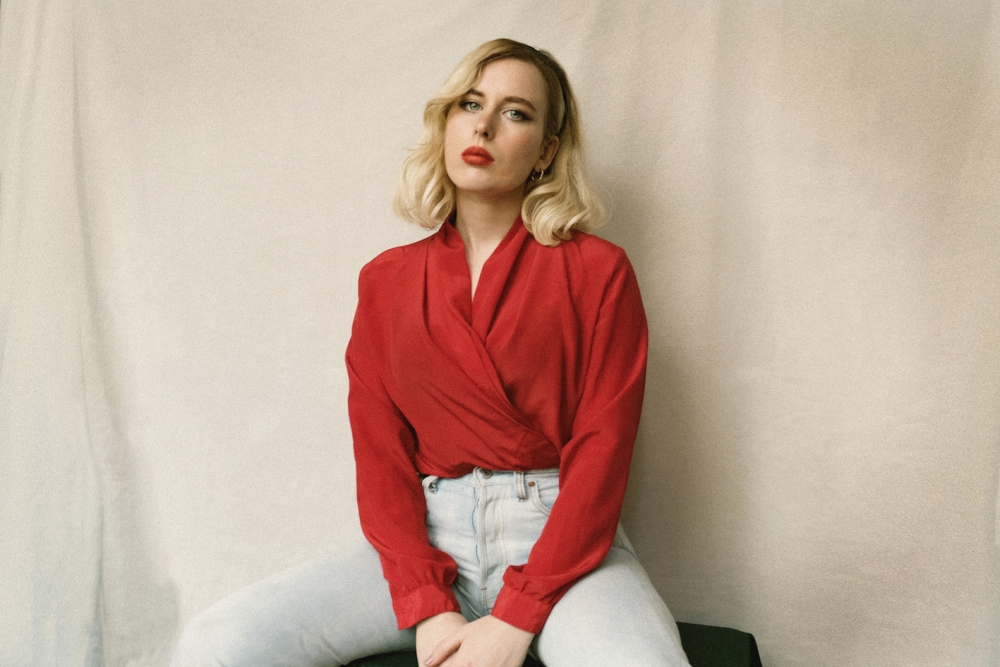