Hollows frontman, Sean Davies, is from Denbigh, as is bassist Josh Owen. Lead guitarist Jack Savage is from Wigan and drummer, Conor Williams, originally from Birmingham is now Manchester based. The band members are all talented and experienced musicians who came together from other projects to form Hollows.

At the turn of 2017 Hollows were gearing up to play their first show at Rebellion in Manchester. By October, with successful shows in Liverpool, Chester, Sheffield, Birmingham, Manchester and London the band were growing in confidence and took to the stage at some UK festivals.

Their debut EP, Temporary was released in May 2017 as both a physical and digital release, which was funded to completion by an enthusiastic crowdfunding campaign, hitting its target a full two weeks ahead of deadline. A great live band with their big sound, catchy riffs, and Sean’s strong vocals, described as having, ‘… a fast-growing reputation for delivering strong live performances…..an alternative rock band who have a perfect festival-ready sound with strong guitars and frontman Sean Davies’ hugely distinctive vocals’, by Getintothis 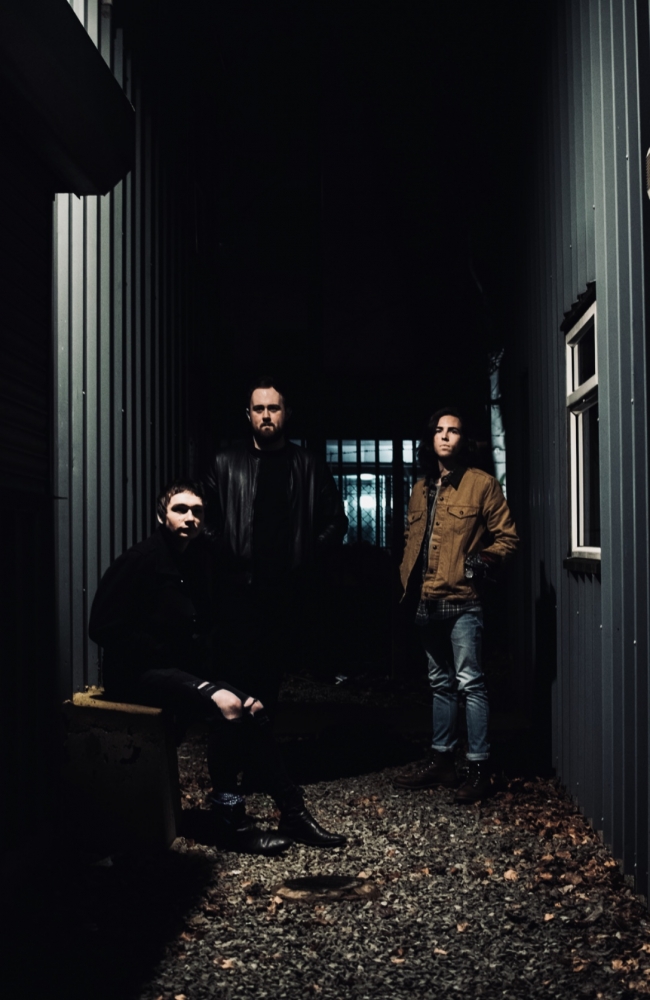