Himalayas are an indie / garage rock band from Cardiff made up of James Goulbourn (drums), Mike
Griffiths (Guitar and Vocals), Louis Heaps (Bass) and Joe Williams (Guitar and Vocals). The band
create a very cinematic sound and style that is guaranteed to leave audiences in awe. Their heavy
guitar lines, dual vocals and huge anthemic hooks hold you captivated.

Going from strength to strength and gaining fans across the globe, Himalayas have definitely made
their mark on the industry within the three years of being together. In the past year they have
played both Reading and Leeds, Festival no. 6, SXSW, The Great Escape, Live at Chelsea, Isle of
Wight, Liverpool Calling, Festival Jalles House Rock, Somerset Rocks, Y Not, Truck, Tramlines and an
array of headline shows as well as supports including Kaiser Chiefs, Gang of Youths and Marmozets.

Himalayas have racked up an impressive 10 Million plus streams on Spotify and been included in
Spotify playlists such as “walk like a badass”. The band have received radio play and support from big
hitters including Edith Bowman (Virgin Radio), Huw Stephens (BBC Radio 1), Gordon Smart (Radio X),
Greg James (BBC Radio 1), Clara Amfo and also over in the states, on KCRW. 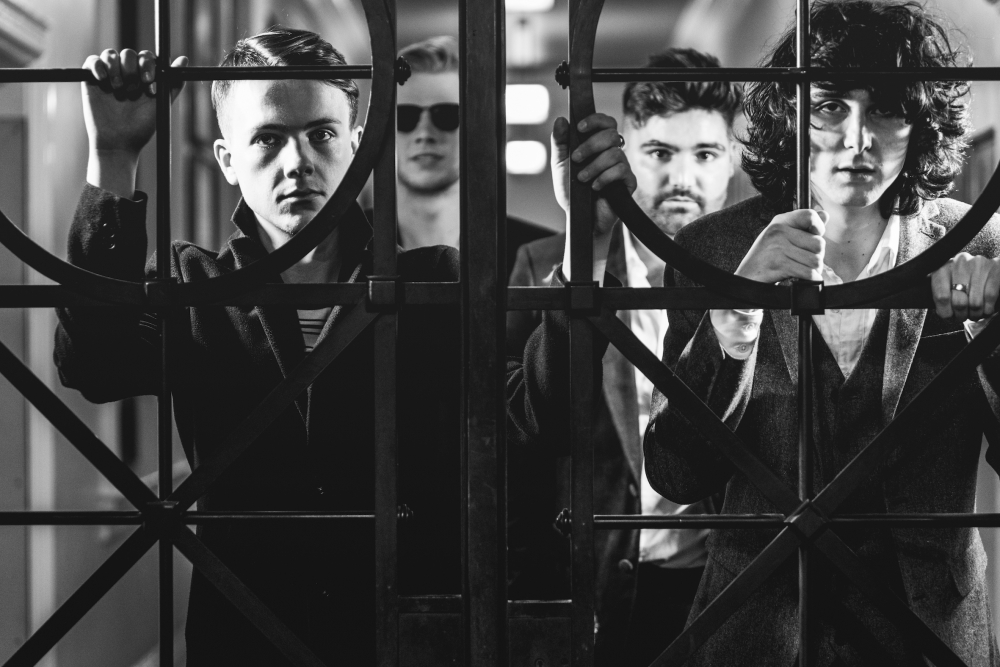