Cecilia was always immersed in a musical environment and she began studying the violin at age 5. Despite that
she always knew singing was her passion and she began writing her first songs aged 14, then studying composition for film and media just after high school.

With her music being very influenced by British bands and singer - songwriters, in 2018 she moved to Leeds, UK, where she started performing around the city, including Brudenell Social Club and Headrow House. Her song 'Dead Poets' was recently featured on BBC Music Introducing 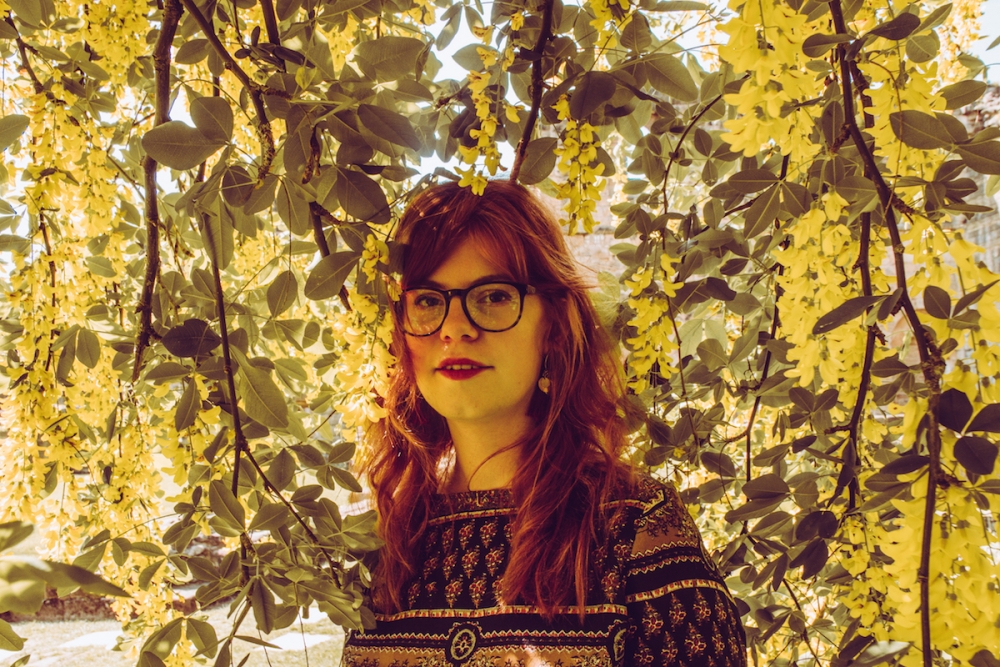