Guthrie already publicly gave his seal of approval to Hatchie’s debut single ‘ Try ’ , and now he has added some of his magic to the already sparkling second single, ‘ Sure ’.

The release comes hot off the back of a huge six months for the artist. After signing to Ivy League Records for Australia/New Zealand, Hatchie has inked more record deals with Heavenly Recordings for UK/Europe and Double Double Whammy/Polyvinyl for North America. The incredible international demand will see Hatchie embarking on a huge run of shows in the coming months, including a 7-date UK tour as well as US dates, including a performance at this year’s SXSW.

Hatchie is the world of Harriette Pilbeam. To hear her music is to step inside her mind; a dreamy landscape where cascading synths, jangling guitars, propulsive rhythms and white noise undulate beneath undeniable and irresistible pop melodies. Rather than focusing on the external world of her daily life in Brisbane, Pilbeam instead turns her gaze inwards, making a soundtrack out of her daydreams, setting her emotional life to song.

Having played in her friends’ bands in Brisbane, namely Go Violets and Babaganouj, Hatchie is Pilbeam’s first foray into solo territory, something she seems undaunted by. “I feel like I’m only just beginning to really assert myself in the world and the Hatchie project has forced me to reassess and make so many positive changes,” she says . “When I look back on this period of time, I think I’ll see Hatchie as a huge evolutionary force in my life.”

Things don’t seem to be slowing down any time for Hatchie. 2018 is bound to be a big one for Hatchie – watch this space for more release details!

“Sure” is available digitally though all reputable outlets via Heavenly Recordings 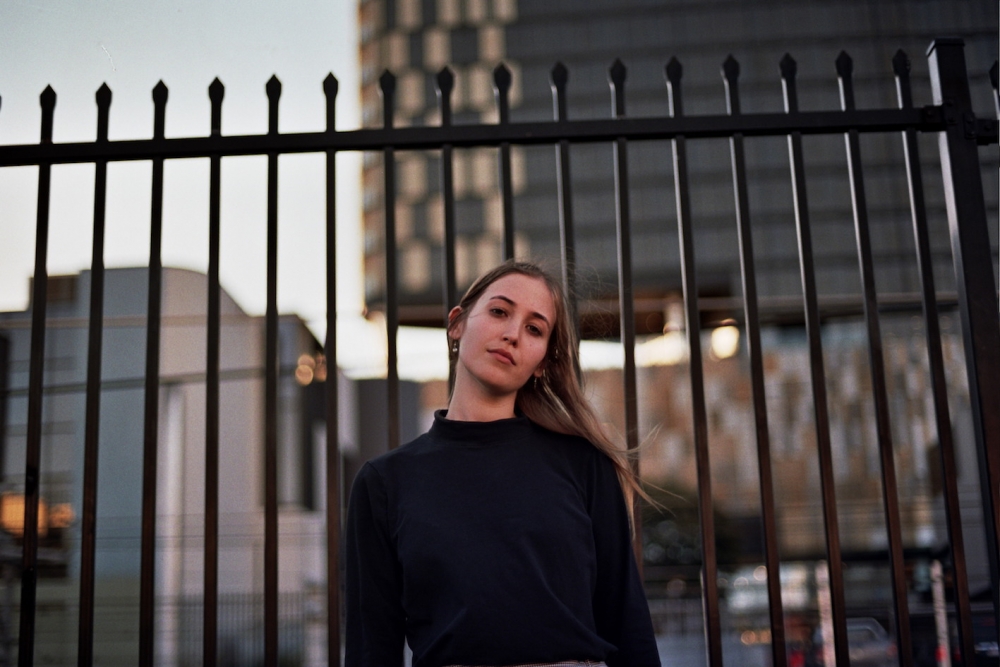