Originally from the Lake District, 21-year-old HANĀ is a Manchester-based, electro-pop singer-songwriter. Writing her first song at the age of 13, HANĀ's musical interests originate from her father; also being a musician, he loves to get involved in producing a lot of her music. Other influences from artists such as Gabrielle Aplin and Sigrid, both have a major influence on HANĀ's musical style. HANĀ is looking to release her next single, 'Tell Me Tomorrow' in April later this year. 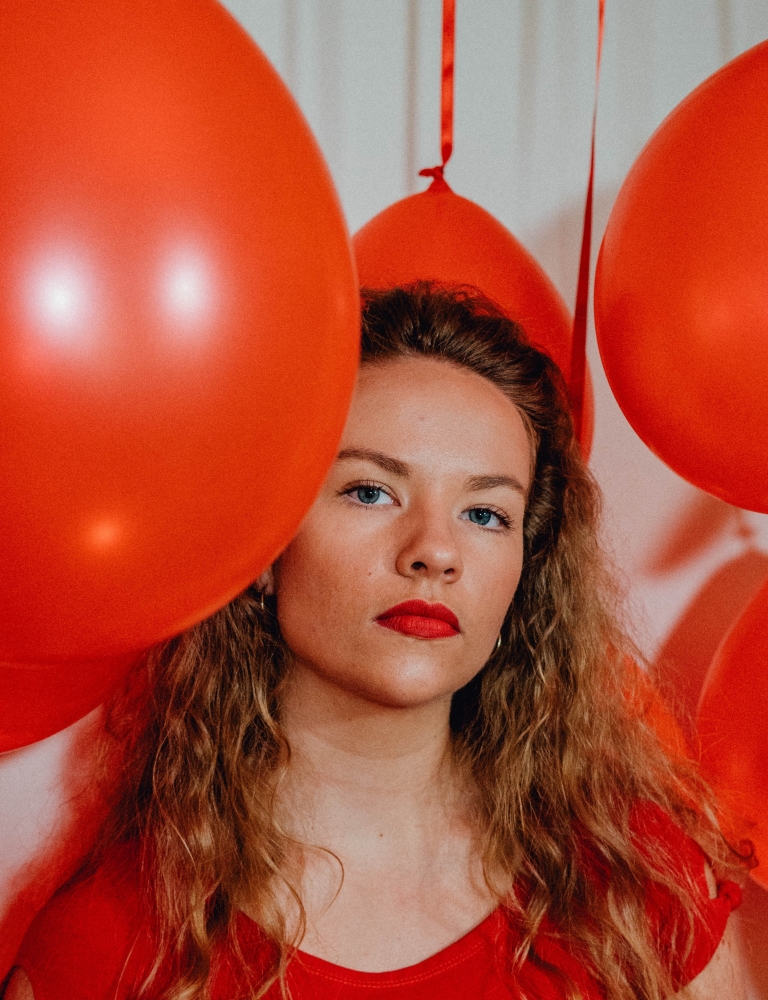