HALFNOISE is the musical project of musician + visual artist Zac Farro.
The project resurrected in 2016 with the release of 'Sudden Feeling' LP, and followed shortly after with 'The Velvet Face' & 'Flowerss' EP's. All three releases have connected with a solid following across the many music fans of past + current projects alike and HALFNOISE has steadily grown a solid foundation for the music of Farro, and alike, created CONGRATS in 2016 to be the vehicle for releasing music and art among himself and his current community in Nashville, TN.

Fader’s Jordan Darville described the perfect pairing of HALFNOISE’s unique sound as it 'weaves surf-rock's friendly intimacy with the broad, borderless horizons of psychedelia. It's the perfect soundtrack for both hanging out with friends and parsing the 12th dimensional superstructures holding our universe together.'

“I just love playing music so it's incredibly validating to finally have a project that's not only a true expression of my spirit but one that I'm proud of from both a musical. artistic, and emotional perspective,” Farro summarizes. “I love sharing my songs with people, and really like how art and music are one of the many ways we can all connect and make friends here on earth." 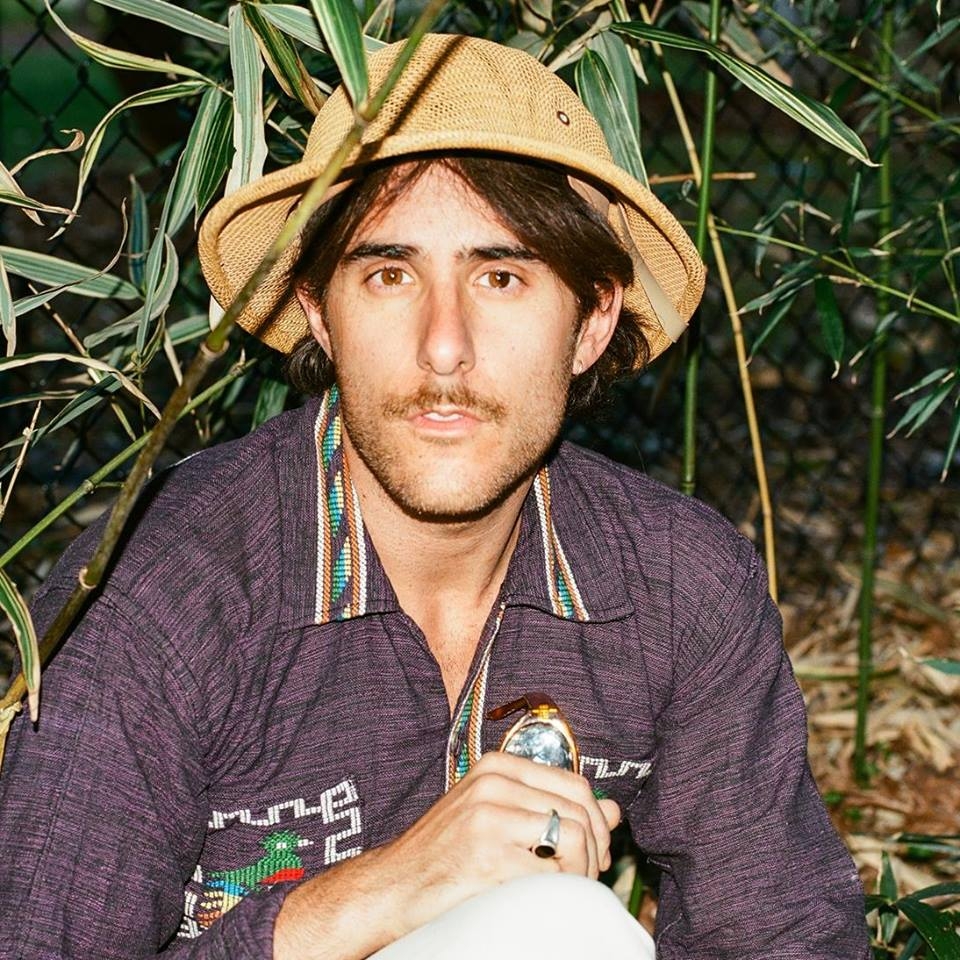