Having started out as a songwriter for others – she's written for the likes of Jonas Blue, Sub Focus and MJ Cole – Grace Barker wanted to wait to launch GRACEY: the artist. “I didn't want to start my own project if I didn't have anything to say,” she says. Life provided that inspiration in the shape of a heartbreak; it's a relationship that's smeared all over her early songs, woven into their fabric.

It's there at the core of the melancholic new single ‘Different Things’ (“I wanted to love you, but you make it fucking hard to”), an emotional blood-letting written in half an hour. Or the storyline that runs through the immaculate ‘Sad Song’, which is about wanting to hear a song that matches your mood, or as GRACEY sings “I don't feel nothing from those 808s, I wanna hear somebody’s poor heart break like mine”.

Early idols of GRACEY's included Gwen Stefani and Katy Perry, both artists with a love of the theatrical. GRACEY followed suit, enrolling to do musical theatre at the prestigious Brit School. The learning curve was huge: “Brit didn't teach me how to write songs, it taught me how to be. How to live”. Inspired by fellow Brit School alumni she started uploading songs to Soundcloud. Through that I ended up meeting loads of other musicians and then some managers and A&R people started contacting me. Then some people at Xenomania, which is where I ended up working for six months.”

That's right, those early Soundcloud demos caught the attention of one of the most influential pop hothouses of the naughties (Girls Aloud, Sugababes, Kylie, etc). Initially auditioned for a girl band, GRACEY ended up as a songwriter, travelling to their studios after school every Friday, holed up in a little room on the top floor knocking out melodies. Then, still only 16, she met someone from Universal publishing who promptly signed her to a deal and put her in more writing sessions, including taking part in prestigious songwriting camps. Finally, she'd found what she was really good at. 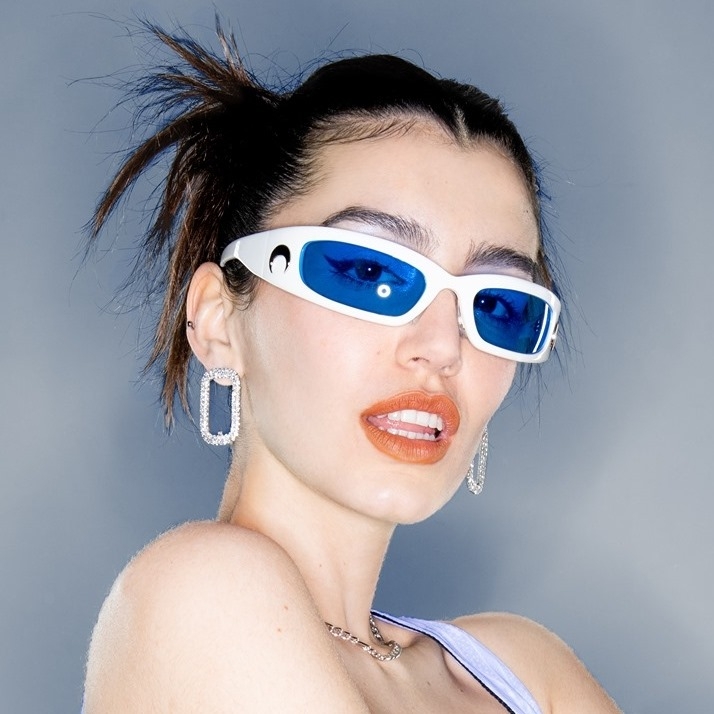