With the release of Silver Eater, Grace Lightman has achieved something fiendishly rare, a concept album that combines narrative ambition with a sly undercurrent of dark humour.

The London bred musician makes sense of a tangle of competing influences - ranging from David Lynch, to classic disco and melodic big - stakes pop - to craft a sound that resists lazy characterisation. One part ABBA, two parts Twin Peaks, and mediated through the character of the eponymous Silver Eater - an extraterrestrial fallen to earth, doomed to imitate and fall in love with the very humans they must remain a fugitive from.

Lightman’s best known song, and the albums opening track, Repair Repair, speaks to the concepts origins. It started life as a jingle for a fictional protein shake and a witty comment on the occasional absurdities of self care mantras that have more to do with self promotion, than any actual feats of reinvention. It’s a lush piece of chorus driven pop, propelled along by the refrain that reminds us “people don’t change, they just become something they can’t remember to repair”. 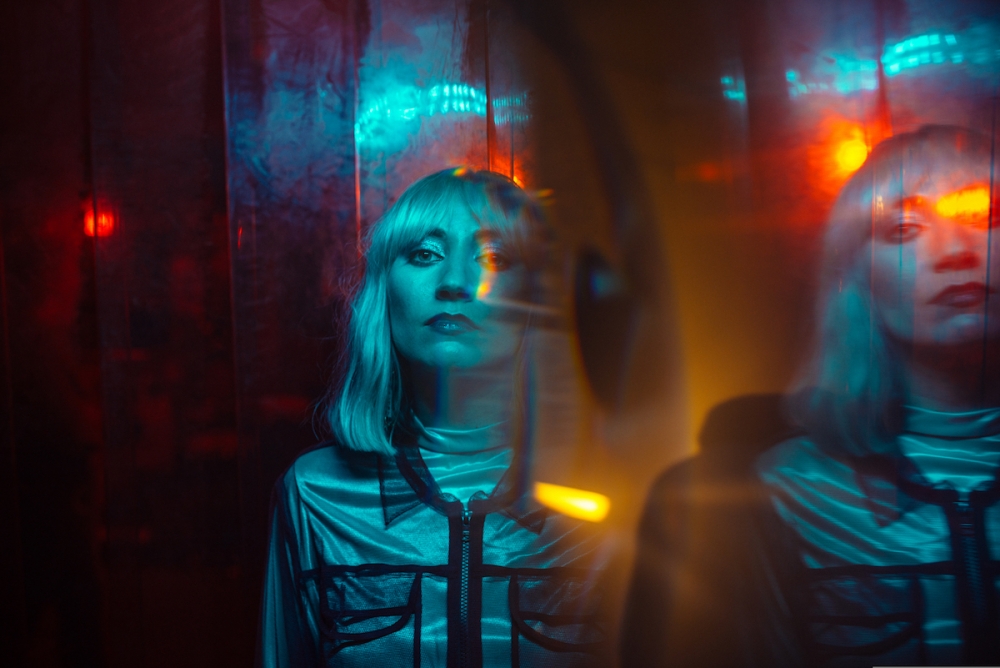