After an extensive jam-packed summer full of festival performances at some of the largest open air stages in Germany (Rock am Ring / Rock im Park, and Lollapalooza Berlin), and as well as playing various international festivals (Eurosonic, The Great Escape and the Dot to Dot Festival) - the Giant Rooks have announced their "Wild Stare" Tour for April 2019, with numerous dates in England, Belgium, Italy, the Netherlands, Austria, Switzerland and Germany.

Although it seems as though the Giant Rooks have been around for some time, the band members are still outrageously young – all of them in their early 20’s. Their musical influences are diverse: timeless British and American alternative pop, a hint of folk, a touch of electronics, driving rhythms and catchy vocal lines all contribute to the core of their progressive Sound-aesthetic.

Despite their short history, the band has already gained a reputation as a thrilling live act, which manages to energise their audiences euphorically, yet at the same time reach them emotionally. Sold out headliner tours and concerts with bands like Mighty Oaks and The Temper Trap confirm their status and give a clear foretaste of the upcoming tour. 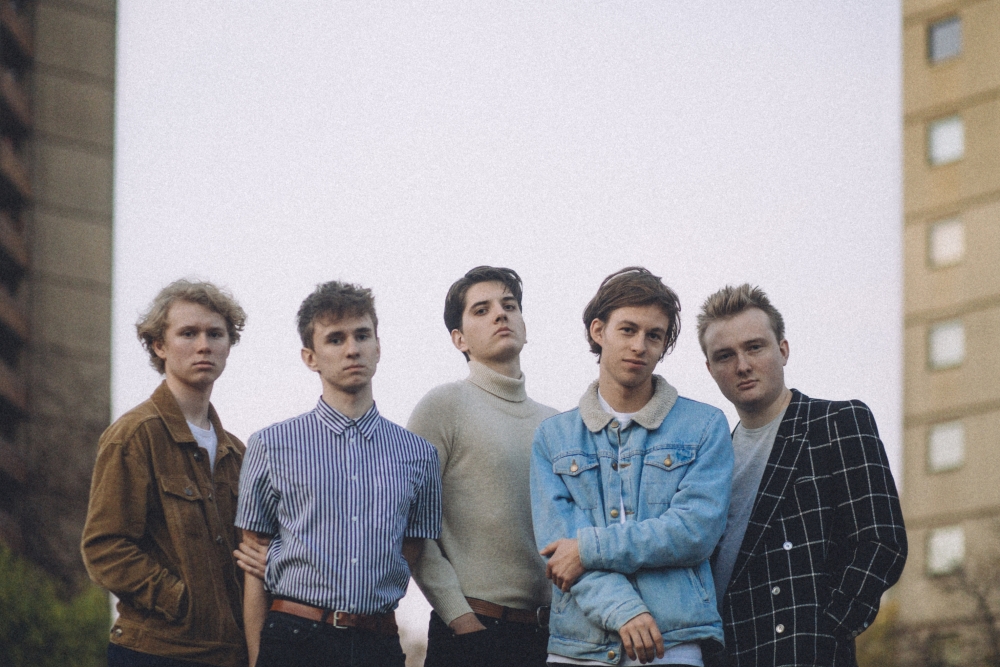