Since launching a solo career in early 2017, following a string of success in various bands and accumulating praise from the likes of Huw Stephens, Shell Zenner & BBC Introducing, Georgia Meek made waves in the industry this year, with her critically acclaimed debut single 'Bare' racking up an impressive 18,000 streams overnight and going on to make a further 350,000.

The London based alternative - pop artist has cultivated a growing and dedicated following of millennials, preaching values in her music a round feminism and sexual fluidity, reflected by experimental production and sombre melodies.

Georgia's music has since been featured on Love Island 2019 and is now with PEER Music Publishing for sync, she has been played on BBC6 Music, Radio1 Xtra and has played numerous live session on BBC Introducing.
Having sold out her home show in Guildford and debut London show in November, 2020 looks set to be the
year of Georgia Meek. 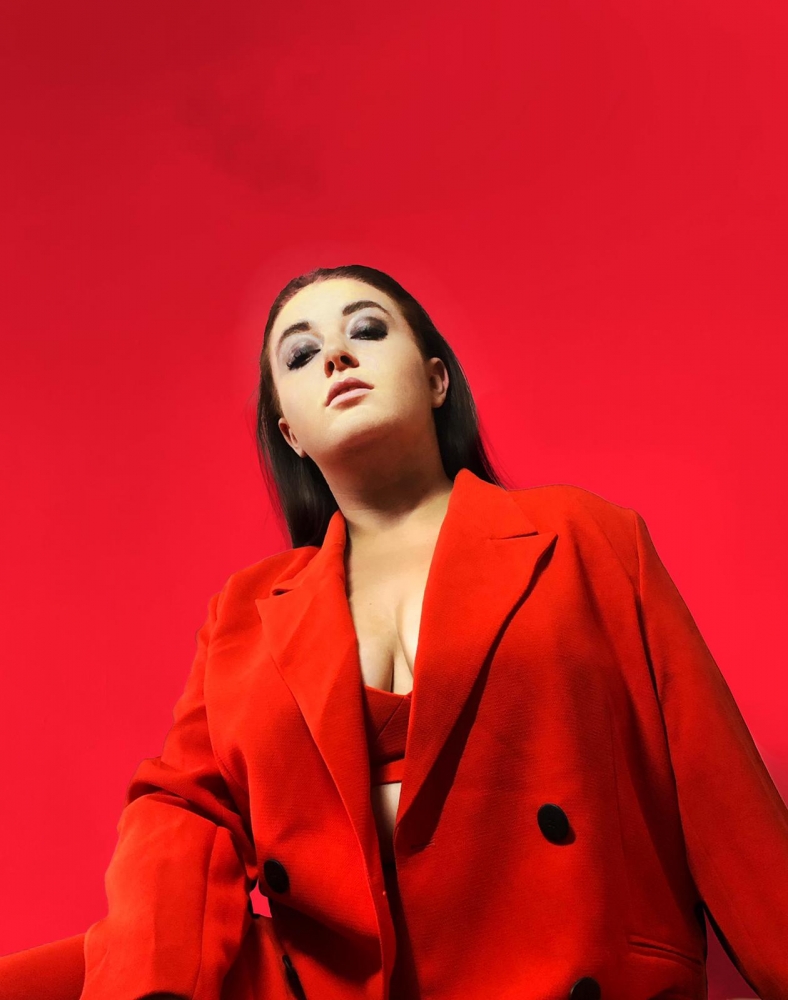