Bringing a romantic, cinematic grandeur to 2021’s music landscape, George Cosby sounds quite unlike anyone else. His artistic allure is all about pure, open-hearted emotions, a style that he introduces with his new single ‘She Got It Bad’. A widescreen anthem teetering between idealism and melancholy, George captures the uncertainty of yearning for a love interest who remains intriguingly just out of reach. It’s an experience that’s universal in its nature, but one that he captures with poetic lyricism: “If everything happens for a reason, where do we begin?”   George’s passion for creating music reflects his love of film, with both art forms able to transport us to those big revelations in life: romantic gestures, life-affirming new adventures, the endless potential of dreaming big. Yet for all those big ideals, George is a resolutely grounded character. Always searching for truth, his romantic writing feels like an extension of the uncertain, hesitant note to his personality - as if expressing himself in song is blending hopes and prophecies. If you dream hard enough, perhaps those hopes can become reality? He’s also worked all manner of everyday jobs to keep his musical ambitions on track, most notably with a brief but existentially fascinating job at a funeral parlour. 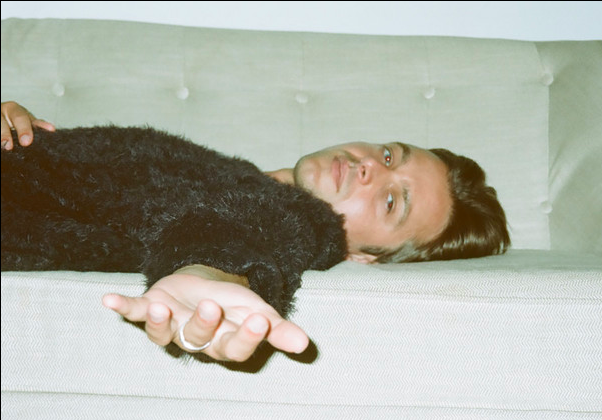