Now if JRR Tolkien had manufactured a pop star, he’d have probably have come up with avant pop songstress GEISTE. (Electricityclub)

Mixing electronic soundscape, grasping drum beats and powerful lyrics, GEISTE belongs to her own dark pop world influenced by artists such as , , and . Born in the south of France, GEISTE began writing stories and her own music at a young age. Quickly evolving from an acoustic act to a more electronic live set and starting producing her own music - GEISTE quickly attracted a lot of interest.

In 2020, GEISTE was selected as one of the 79 talents of the INES Showcase Festival Network 2021 and she joined the roster of independent publisher Angry Mob Music Group. Her debut EP Utopia is the first chapter of GEISTE audio visual story.

Each EP explores different aspects of the human experience and emotions, and connects with the audience through cinematic soundscapes, poetic lyrics, and otherworldly visions. GEISTE is now releasing her second chapter, Retrogrades, picking up where Utopia left off, continuing the quest to find and embrace your true self. Retrogrades will be out in April 2021 with Snide Records. 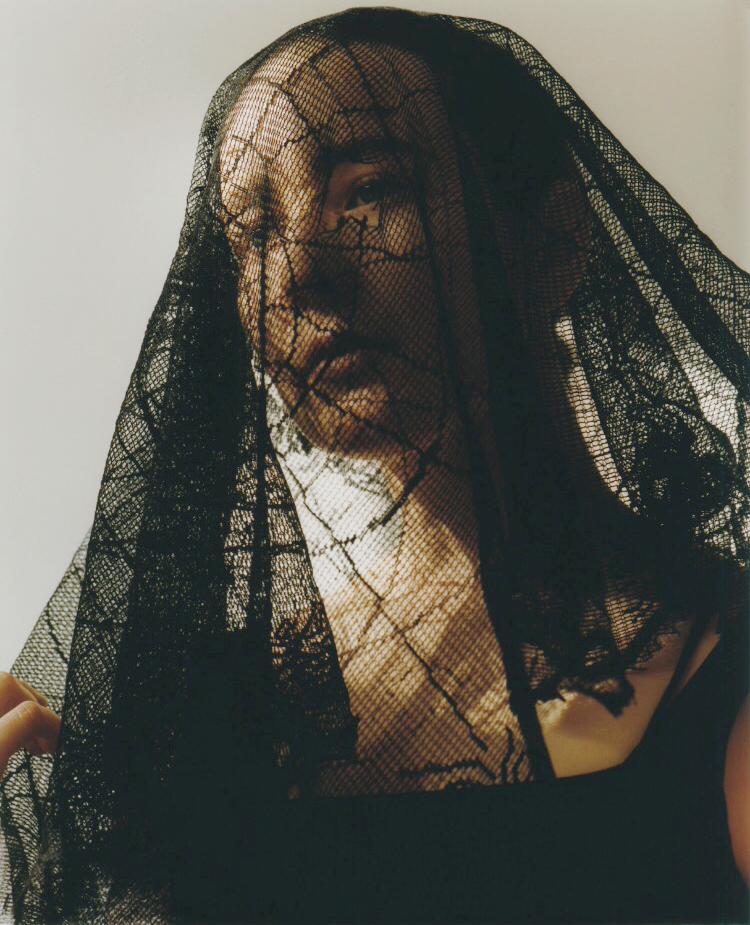