Now if JRR Tolkien had manufactured a pop star, he’d have probably have come up with avant pop songstress GEISTE. (electricityclub)

Mixing electronic soundscape, grasping drum beats and powerful lyrics, GEISTE belongs to her own dark pop world influenced by artists such as Grimes, Aurora, Lorde and early MØ. Born in the south of France, GEISTE began writing stories and her own music at a young age. She released a first EP as part of a trip - hop duo in
2014 before starting her solo career when moving to London the same year. Quickly evolving from an acoustic act to a unique electronic live set GEISTE played her first set in December 2018 and, since then, she's been attracting a lot of interest across the industry. GEISTE hasn’t finished to surprise us and drag us into her intriguing
and endearing universe as 2020 will see a lot of new music from the producer and storyteller. 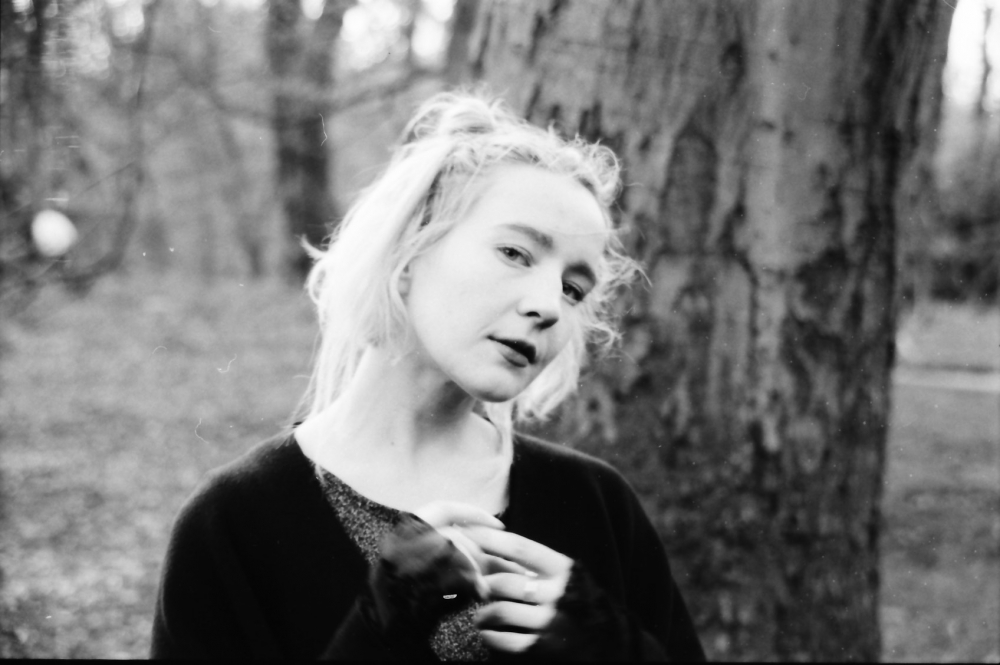