Garden Party are a band formed in Manchester in September 2019. Consisting of Liam (Guitar & Vocals) from Wigan, Kieran (Guitar) from Darlington, Sam (Drums) from Leicester and Josh Hesketh (Bass) also from Wigan. Their single ‘In the Middle’ reached Number 1 in the iTunes Alternative Charts and have been playlisted for Radios such as Radio X, XS Manchester and Amazing Radio. The Band are set to embark on their debut headline tour in September with 3 of their dates already sold out and making their festival debut at the Isle of Wight Festival! 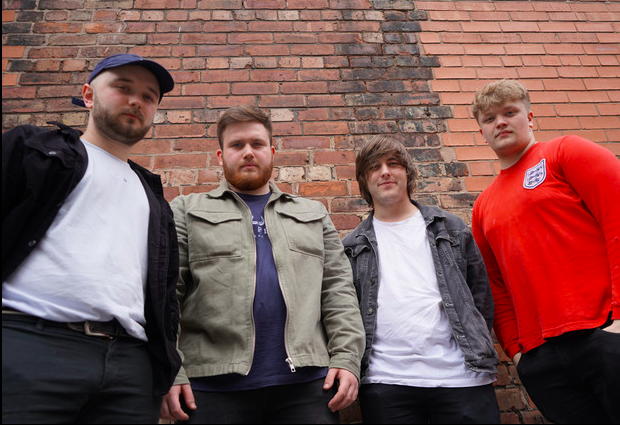