Fiona Lennon is a singer and songwriter from Liverpool, influenced by many different artists such as Fleetwood Mac, The Beatles, Alicia Keys, Adele.

Fiona released her debut single, upbeat love song, 'A Little Longer' in March 2021, receiving good reviews and being named track of the week on BBC Introducing Merseyside. Since then, her second single 'You Really Got A Hold On Me' was released in May and both releases have been a regular feature on BBC Introducing. Her musical style contains elements of folk, pop, rock and soul. Fiona has recently completed studying at Liverpool Media Academy and plans to continue writing songs and releasing music. 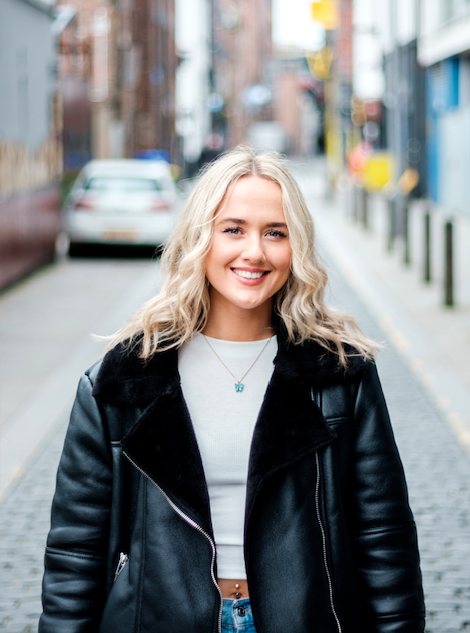