Fever are James Harrod, Mitchell Capes, Charley May, Sam Howell & Joe Gray. Formed in 2019, this five - piece are the latest cultural ambassadors flying the flag for the city of Hull.

Their debut single, 'Jungle Man', produced by Pat Pretorius of AOO Studios, was released via Blossoms’ record label, Very Clever Records, on Friday 4th October 2019. This earned national radio play on Radio X where Gordon Smart described the song as “sounding like it's going be very special live", as well as on BBC 6 Music where Chris Hawkins described the tune as “an anthem". FEVER
are also being supported by the likes of BBC Radio Humberside, BBC Introducing & XS Manchester.

Their first ever string of headline shows across the UK were supported by the well - respected
indie pioneers This Feeling. FEVER are also set to support Blossoms on the first half of their UK Tour, including a show at London’s O2 Forum Kentish Town in March 2020. 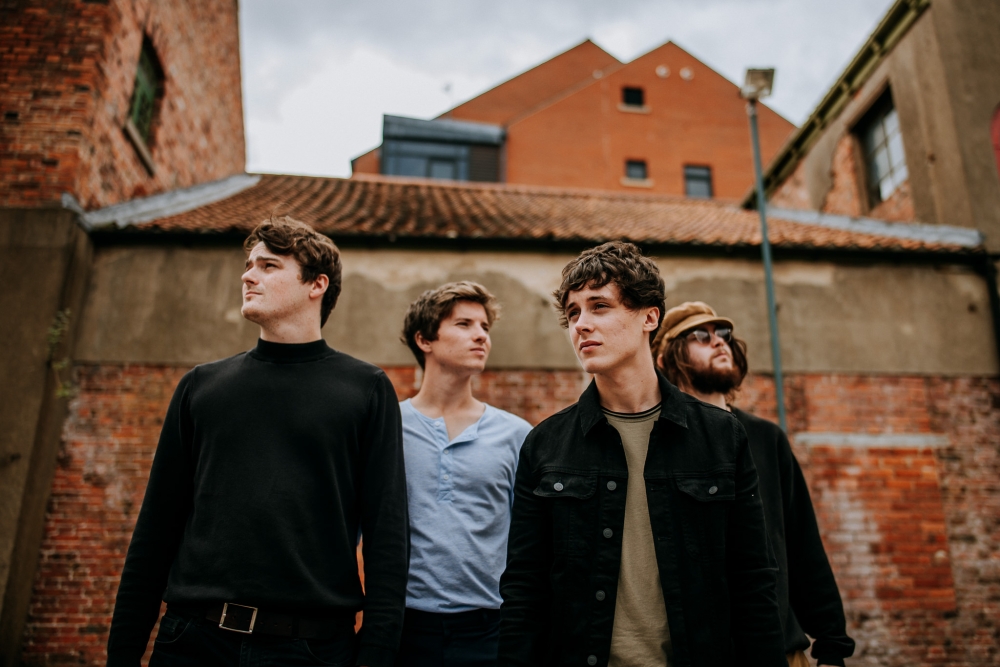