"I don't really hear a lot of records like that at the minute. Definitely something of the 70's about it. Which sets it apart from a lot of things happening now." (STEVE LAMACQ, BBC 6Music)

"Already compared to The Band, Gram Parsons, the sound of classic Northern Soul. 'Get off' is an instant classic" (The Mirror)

Akin to Gram Parsons’ self-dubbed “Cosmic American Music” – an amalgam of country, rhythm and blues, soul, folk and rock music, while carrying the spirit of the 70’s pop-rock scene in the UK, FAMILY JOOLS have already been compared to some of the greats. The Band, the sound of Classic Northern Soul, Big Star and many others have been used as sonic comparisons by many critics attempting to classify their impassioned live shows. With nods from Steve Lamacq (BBC 6 Music), John Kennedy (Radio X) and Charlie Ashcroft (Amazing Radio) and securing some serious real estate with CLASH, The Mirror and Fred Perry Subculture, the Bristolian jangly pop outfit now add to their succession of singles, releasing ‘Don’t Know’. 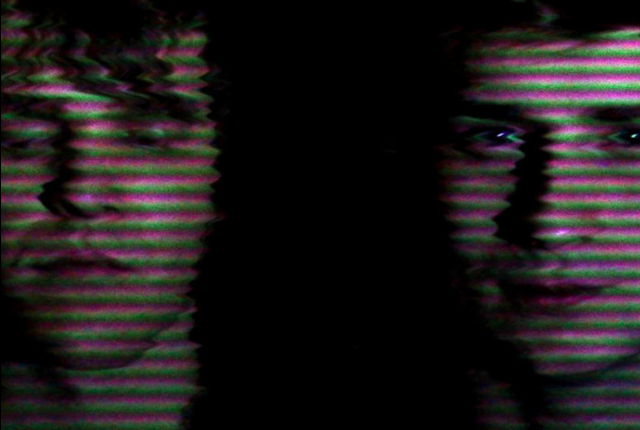