Eyre Llew are an ambient-rock trio from Nottingham, UK and since forming in August 2014,
they have released nine singles and a self-recorded 12 track debut album entitled, Atelo. Their debut reached #24 in Drowned in Sounds Top 100 albums of 2017 and was critically acclaimed through Kerrang, BBC Introducing, Louder Than War, Fred Perry Subculture, Getintothis and many more! Fresh off the stage from performing on the
John Peel Stage at Glastonbury Festival 2019 they are writing album number two after extensively touring 25+
countries across the UK, Europe, and Asia Pacific independently since releasing their debut. The band have since been selected by 14+ showcase festivals as INES #talent 2019 and 2020 over thousands of bands to be amongst “the 104 most promising artists in Europe”. The band left 2018, having three nominations for the Unsigned Music Awards at The Great Escape Festival under; Best Live Rock Act, Best Album & Best Video. Being championed by Gigwise as "one of the most exciting bands in the UK right now" they are really not one to miss... 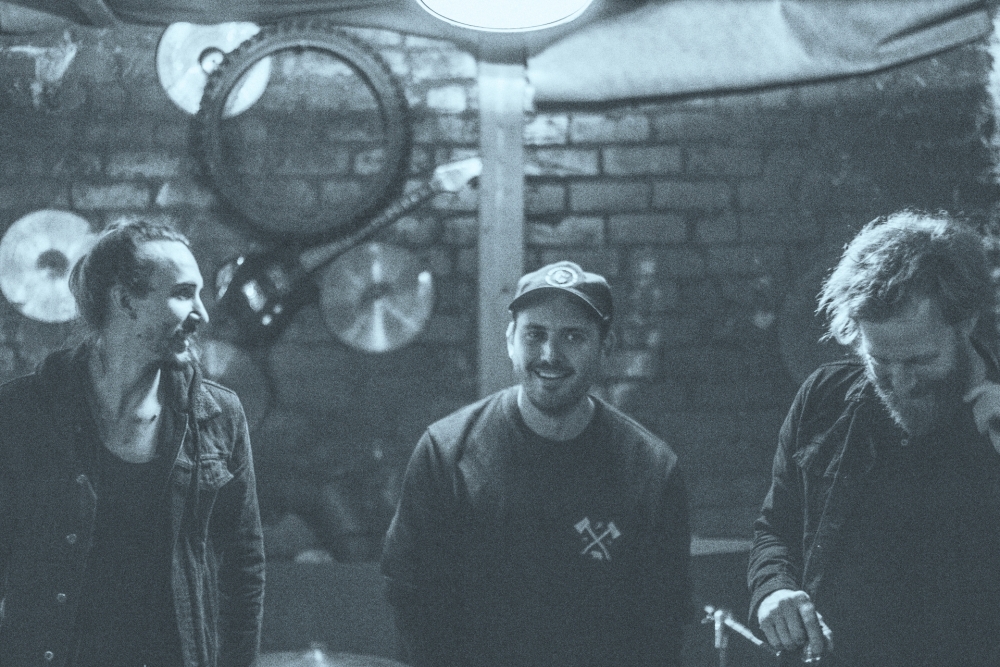