Eyesore & The Jinx are part of an exciting group of acts that make up the cohort of Merseyside taste-makers Eggy Records. Eyesore’s sphere of influence is expanding out of their home region, starting with a 6Music Roundtable win for ‘On An Island’ produced by Jonathan Hartley from iconic Liverpool psych-surgeons Clinic. Their debut EP, featuring singles ‘Leisure Time’ (KEXP Song of The Day) and ‘Nightlife’ was recorded with Daniel Fox (Girl Band) alongside Matt Freeman at Fresh Goods Studio, Birkenhead. This recording was funded by the first PRS Foundation Momentum Accelerator fund to be done in conjunction with Liverpool City Council. This EP was pressed to vinyl thanks to a successful crowdfunding campaign and released by Eggy Records in January 2021.

Eyesore & The Jinx are currently working on their debut album and are excited to air new material along with their EP, when they return to the stage. 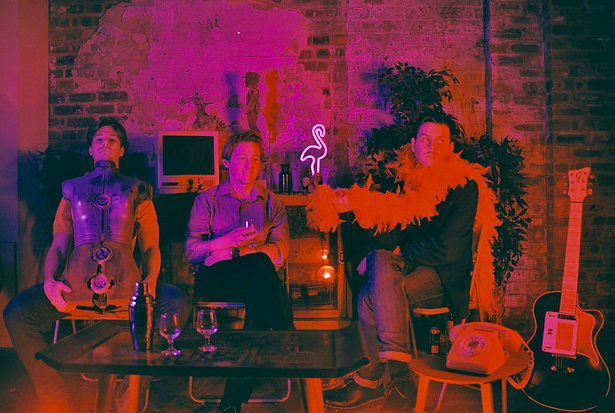