A 19-year-old singer-songwriter from Liverpool, with delicate vocals and an intimate style, Evie Moran’s stripped back sets often have the effect of quietening a room and captivating an audience. Reflecting influences like Billie Marten and The Staves, her carefully crafted originals tell stories of love, dreams and nature. Evie has previously appeared at events including Threshold Festival, Angel Field Festival and FOCUS Wales, and has received much support from BBC Introducing Merseyside. After graduating from LIPA Sixth Form College in 2020, Evie is now studying music at the University of Salford as well as gigging across the North West and working on new music. 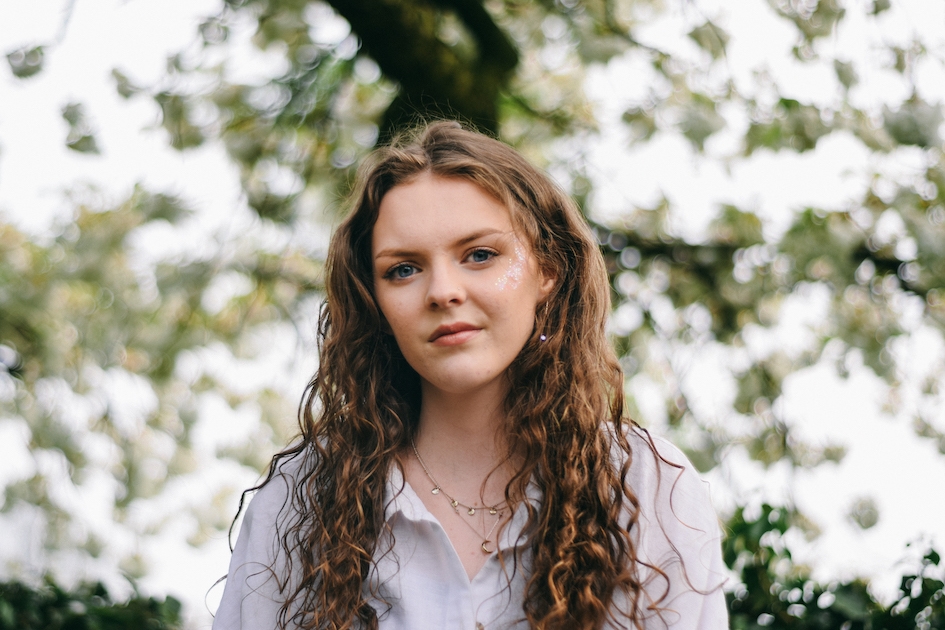