This is Enjoyable Listens’ definitive moment. The infamous duo of Luke Duffett and J Savage built up a fearsome live reputation across London over the last year. Alas, each show was an ephemeral vapour, burning incandescently but leaving nothing tangible behind. After a number of sell out shows, the duo split due to the overbearing ego that Duffett had been unconsciously nursing. Now, after months of reflection and dissatisfaction with his current state, Duffett crafted the perfect track. He is the artisan baker that life coached the caterpillar of his own soul in to embracing the chrysalis and the deep sleep that follows, trusting that eventually, he will reawaken as the terrifying butterfly he has always known he could be. ‘Summer Hit’ was written during a brief second of momentary bliss that had hatched from an epoch of sadness. This is Enjoyable Listens final attempt at getting the weighty aircraft of it’s legacy to soar above the deceptively opaque clouds of mercurial hypocrisy. 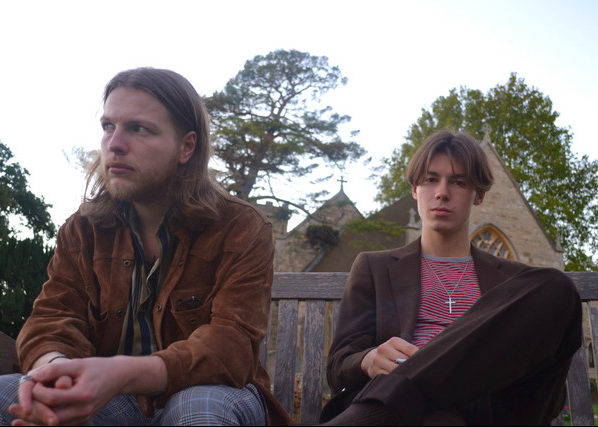