Elson has settled upon his own brand of 70s-style singer-songwriting, but not before taking a unique detour.

Growing up in St Helens and then Liverpool as a teenager, the musical heritage of the city and passion of its people left an indelible mark on the young Elson. A city of artists, writers and performers, the budding guitar-player realised that he wanted to be a combination of all three himself. The city’s history city heavily influenced his outlook on art and music. It continues to do so to this day.

Elson was struck at an early age by the emotional intimacy of writers such as Sparklehorse, George Harrison and Nilsson, not to mention poets such as W.H. Auden. It is this level of closeness with the subject that Elson pursued and reflected in his own song-writing. Although artistically inspired, the mundanity of everyday surburban teenage life pushed him to writing his own songs and imagining his own world.

Elson moved to Leeds to study music, attracted by the city's music and arts scene. He stayed for the same reason. Elson involved himself primarily in ENGINE, a band that started out as a psychedelic rock outfit but graudally morphed into an electronic production duo. The band released a pair of vinyls, playing festivals such as Live at Leeds and Fell Foot Sound and supporting artists such as Connan Mockasin and Infinite Bisous.

In this period Elson also played guitar, sang and wrote music with acts such as The Reeds, BIG, Jasper House and Phil Madeley.

After this long and winding journey through various musical projects, Elson decided it was finally time to strike out on his own as a solo singer-songwriter.

His first single ‘Silent Observer’ was be released on January 18th with Oddjob Music, with further singles forthcoming from an album which is currently in progress. 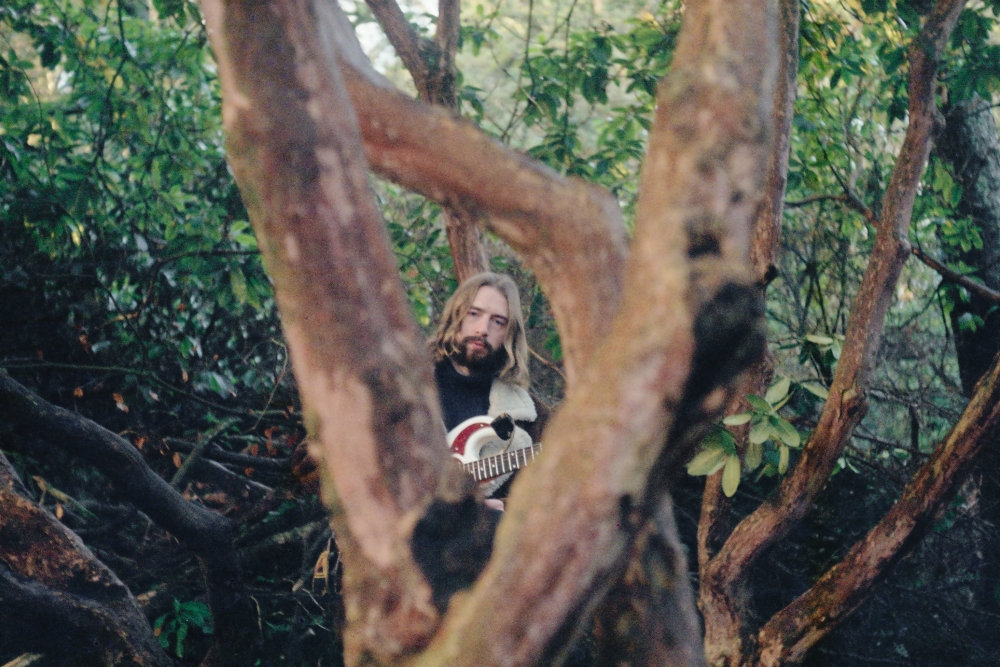