We're not a defined pop boy group. We don't all look the same. We are really vastly different. And that's the weirdest thing about us.” Instead of widening the distance because of our differences, Irish group ELM want to
bring everyone together despite them and what better way to unite people than through three and half minutes of a glittering and soul - baring pop song?
After giving the people a taster of what they’re made of at Ireland’s music and arts festival Body & Soul, Canadian Music Week and School Night in LA, the Dublin - based four - piece are bringing in a new era of relatable queer pop, sharing their personal experiences as they go along. “I guess the main thing about ELM is that I feel like we write truthful dance - pop bangers,” says vocalist Dylan Walsh.
“We're just telling our stories through light - hearted dance songs because not everything has to be so serious. I just want to have a bit of fun and to tell a story and to nearly celebrate what I've been hiding for so many years.” 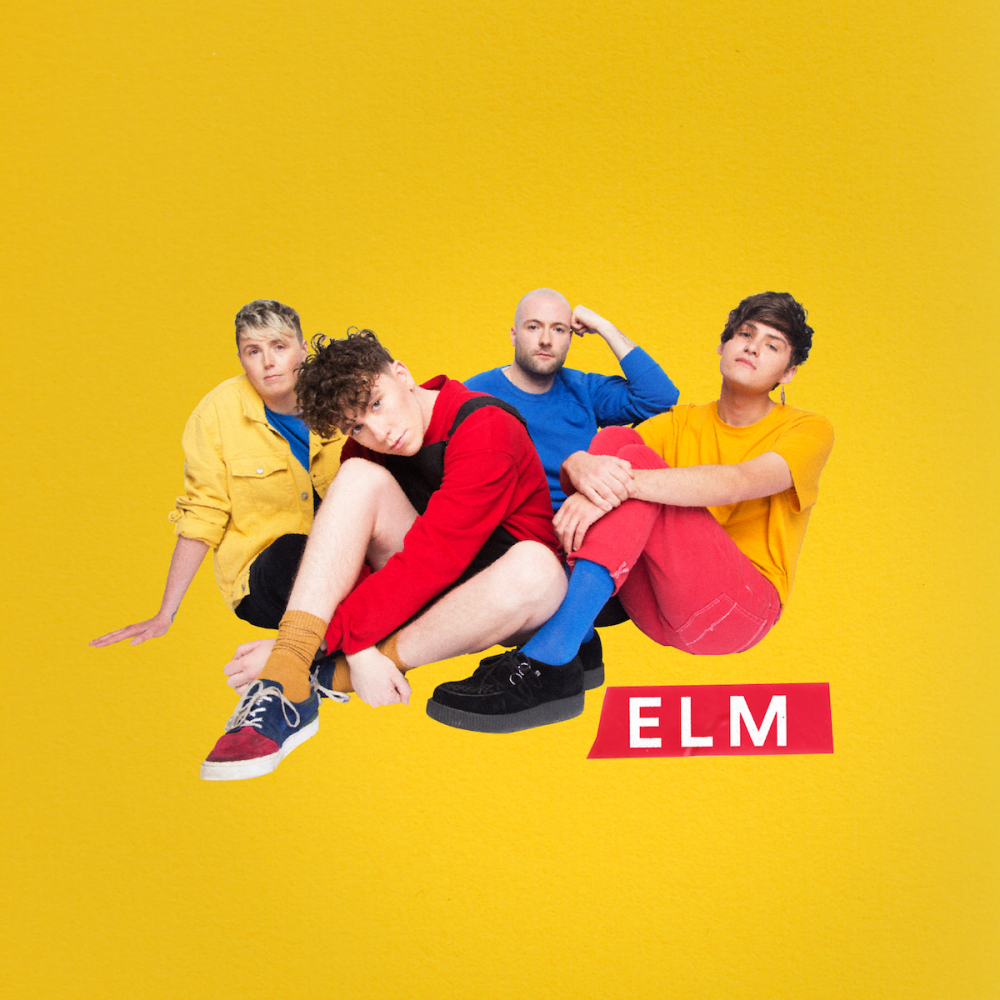