Dollie Demi are a 4 piece all girl band from Manchester that consists of Demi on vocals, Mia on Bass, Anna on Drums and Ella on guitar. The music is a mix genre of garage rock, pop and punk with a strong focus on sexual positivity and feminism within their music.

They have supported notable bands such as Dream Wife, Hands Off Gretel, Nile Marr and Queen Zee. Having headlined The Jacaranda in Liverpool and Rough Trade East London, and also playing venues such as the O2 Ritz for the event Socialist Sunday in 2019.

Dollie Demi are influenced by bands such as The Talking Heads, Bikini Kill, The Runaways, No Doubt, The Strokes and many more. 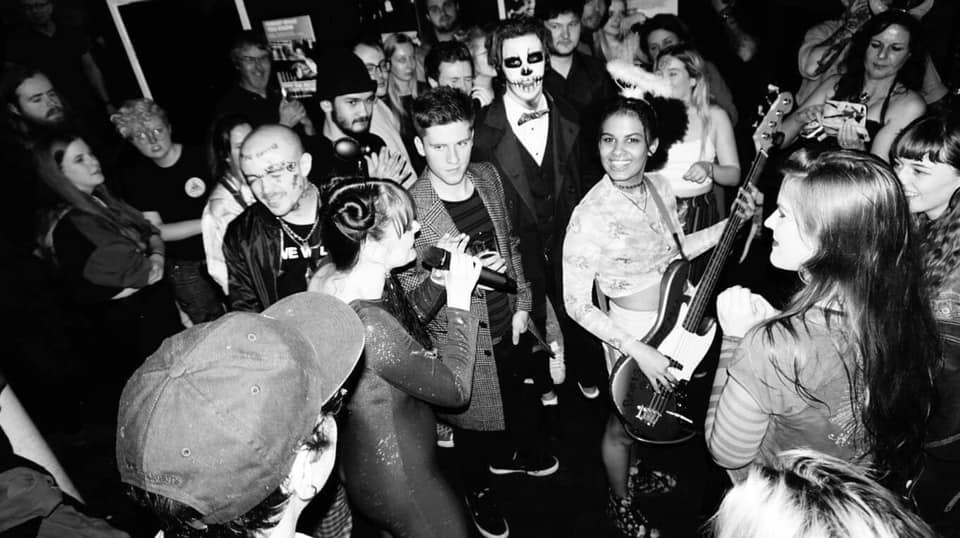