Formed in 2017, Dirty Laces made an instant impact on Manchester music scene with their proto-punk inspired energy and own interpretation of 60’s and 70’s popular music. Selling out shows in their home town Manchester on multiple occasions as well as filling venues in Leeds and Sheffield they are a live force to be reckoned with.

Dirty Laces have been on the bill at festivals such as Kendal Calling, Liverpool Sound City, Wheels and Fins and Neighbourhood Festival. They have also received praise from their peers opening for artists such as Kyle Falconer and Peter Doherty at sold out shows in the North West.
‘Moving Pictures’ is their latest single released on 7” Vinyl along with digital formats. The single has received acclaim by journalists and has even received airtime on BBC Radio 6 Music by Chris Hawkins. 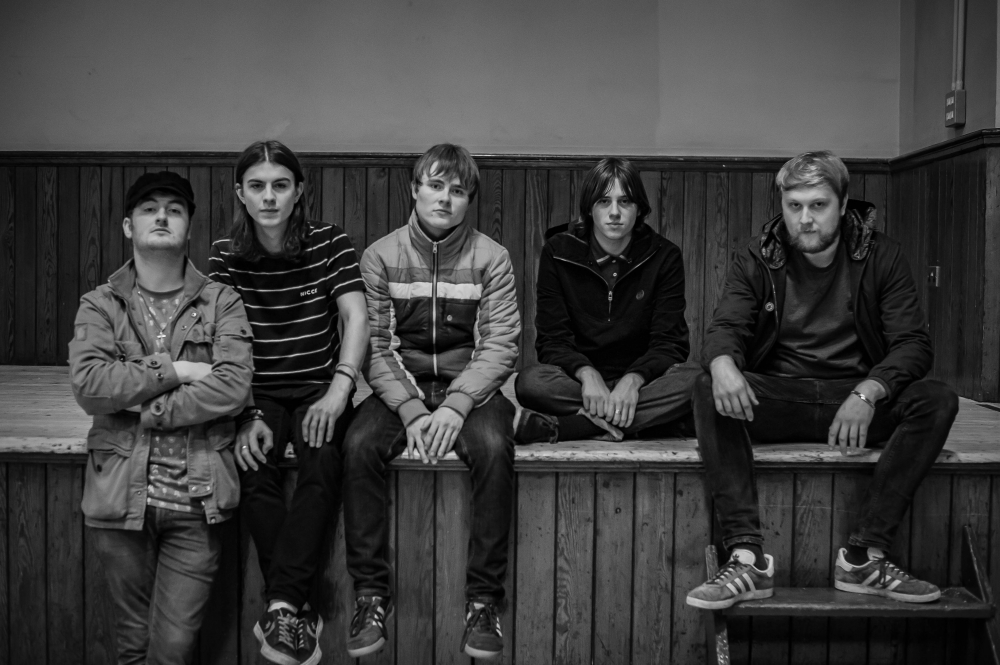