Manchester's most exciting new indie outfit, Delights, recently released their mini album ‘Cool Sports’. Following a run of packed headline shows including at Manchester's iconic venues The Deaf Institute and Gorilla, they aim to keep pushing themselves both creatively and as a live outfit.   The band draw their inspirations from an eclectic catalogue of music, influenced both by what their parents played to them growing up and by their own musical discoveries. Merging these influences into a blend of bedroom pop with hints of 70's psychedelic music found the band quickly picking up praise from multiple outlets. Delights have proven that they are continually focussed on developing their sound and their craft, and have amassed over 2,000,000 streams to date, gaining them support from Spotify’s ‘Hot New Bands’, ‘New Music Friday’ and ‘Fresh Finds’ playlists. Dubbed as “kaleidoscopic guitar janglers”, Delights are ones to watch for the future. 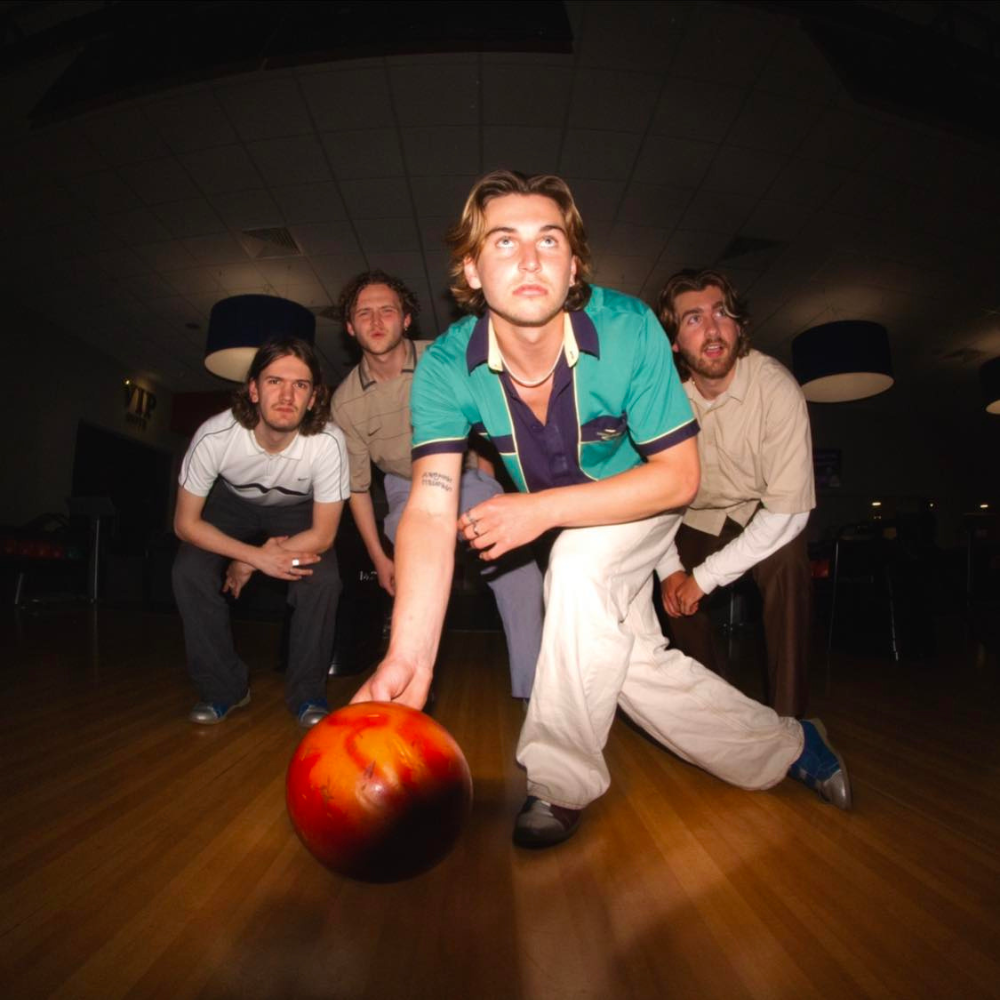