Recently signed to indie label Modern Sky, Manchester based guitar band Delights formed in 2017 while at college together. Adam Maxwell (Vocals), Ben Kirkland (Bass Guitar) and Ben Squires (Lead Guitar) enlisted Leo Willis (Drums) to complete the bands line-up, releasing their first demos shortly after. 2018 saw the band release a number of singles as they began to attract a growing following to their shows around the country, embarking on several UK tours.

The band draw their inspiration from an eclectic catalogue of music, influenced both by what their parents played to them growing up and by their own musical discoveries. Merging these influences into a blend of bedroom pop with hints of 70's psychedelic music found the band quickly picking up praise from multiple outlets 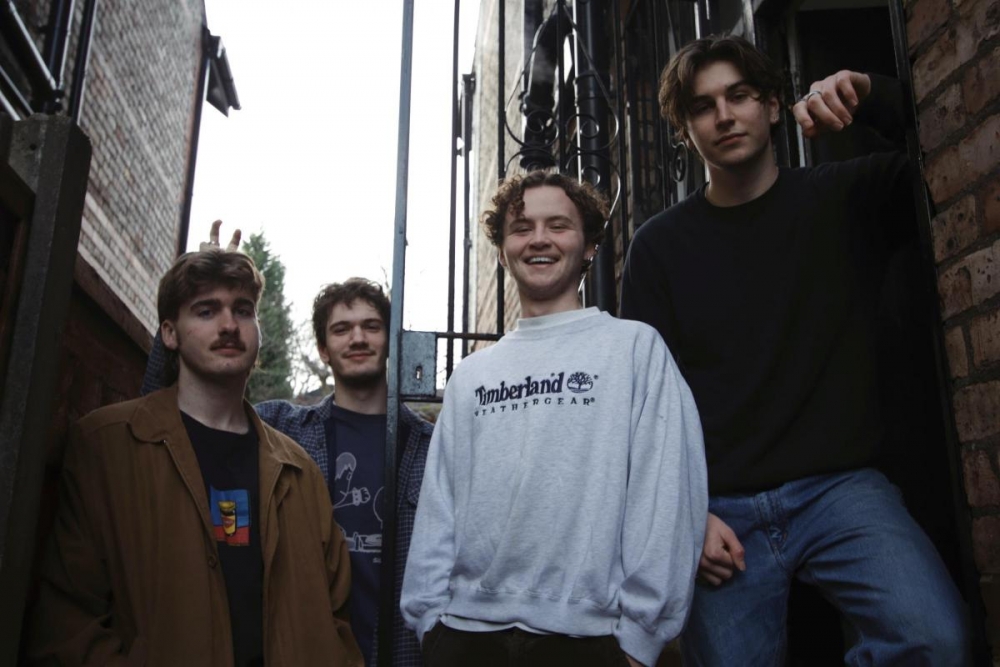