“delights are coming up milhouse” - Milhouse   Based in Manchester, 4-piece guitar band Delights formed in 2017 while at sixth form together. Adam Maxwell (Vocals), Ben Kirkland (Bass Guitar) and Ben Squires (Lead Guitar) enlisted Leo Willis (Drums) to complete the bands line-up, releasing their first demos shortly after. 2018 saw the band release a number of singles as they began to attract a growing following to their shows around the country, embarking on several UK tours. Delights continued to release singles and most recently the track ‘Utopia’ in 2021, quickly proving to be one the bands most successful tracks yet. Following a run of sold-out headline shows including Manchester's iconic venue The Deaf Institute, they aim to keep pushing themselves both creatively and as a live outfit.   The band draw their inspirations from an eclectic catalogue of music, influenced both by what their parents played to them growing up and by their own musical discoveries. Merging these influences into a blend of bedroom pop with hints of classic rock found the band quickly picking up praise from multiple outlets. Delights have proven through their extensive back catalogue that they are continually focussed on developing their sound and their craft, and have amassed over 750,000 streams to date, gaining them support from Spotify’s ‘Hot New Bands’ and ‘Fresh Finds’ playlists. Dubbed as “kaleidoscopic guitar janglers”, Delights are ones to watch for the future 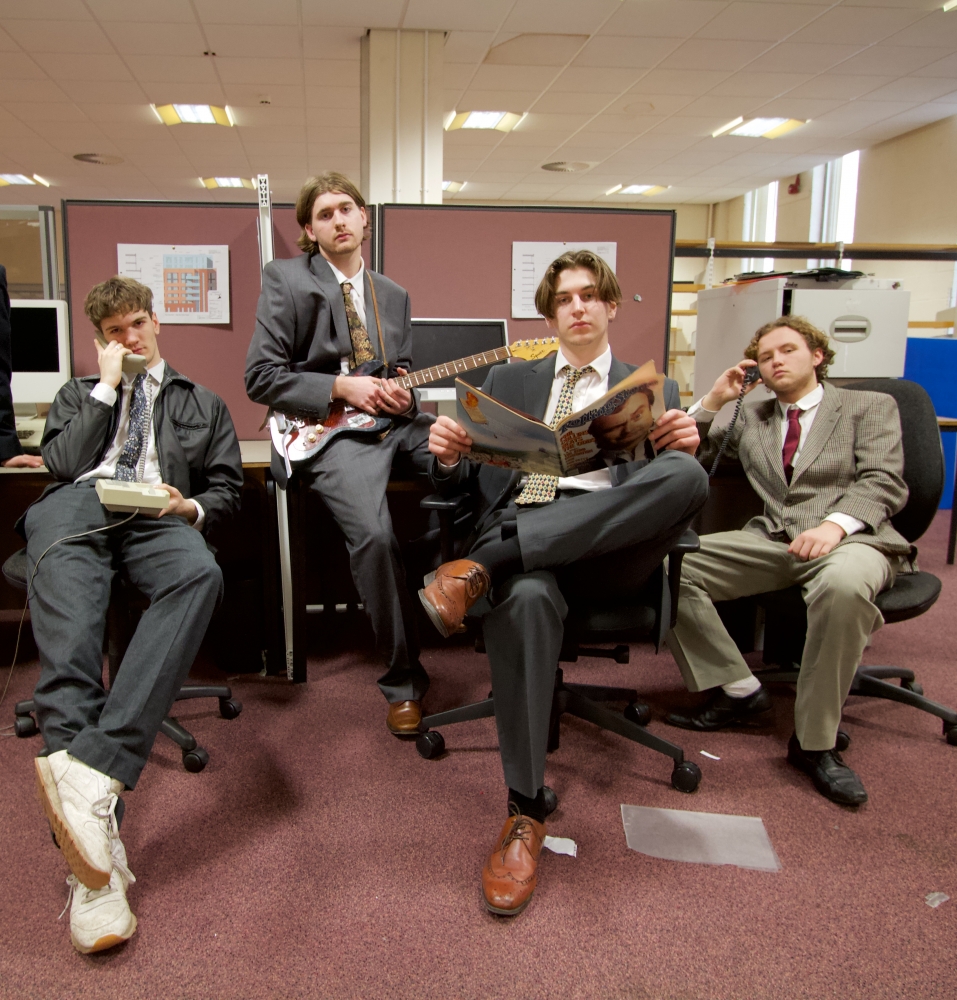