Deco move within their own lane. Blurring the line between timeless 80’s synth-pop and contemporary discernment, Deco create undeniable bops with a bite.

In 2019, Deco enjoyed a summer performing on some of the UK’s biggest stages, including Isle of Wight Festival, Truck Festival and Y Not Festival, as well as supporting Jess Glynne at Scarborough Open Air Theatre.

Following a sold out tour in November/December 2019, Deco unleashed their debut EP, Real Life, in spring 2020. They then went on to be nominated for Best Live Act at the AIM Awards, up against AJ Tracey, Bombay Bicycle Club and more.

Much of 2020 for Deco was spent writing, recording and releasing their best music yet. Somewhere along the lines of Duran Duran and George Michael, meets Dua Lipa and The Weeknd is where their sound sits now.

Deco hit the ground running in 2021. Following a string of TikTok worthy covers and content, their mashup of Oasis' Wonderwall and Bronski Beat’s Smalltown Boy well and truly went viral, with more than 3 million views to its name. This led to TV appearances on BBC News and Good Morning Britain, as well as plays on BBC Radio 1, BBC Radio 2, Radio X, Absolute Radio, Virgin Radio, and countless more across the world. Bronski Beat’s Jimmy Somerville said he was “blown away”, and Oasis’ Liam Gallagher gave it his seal of approval by sharing it on his official TikTok account. 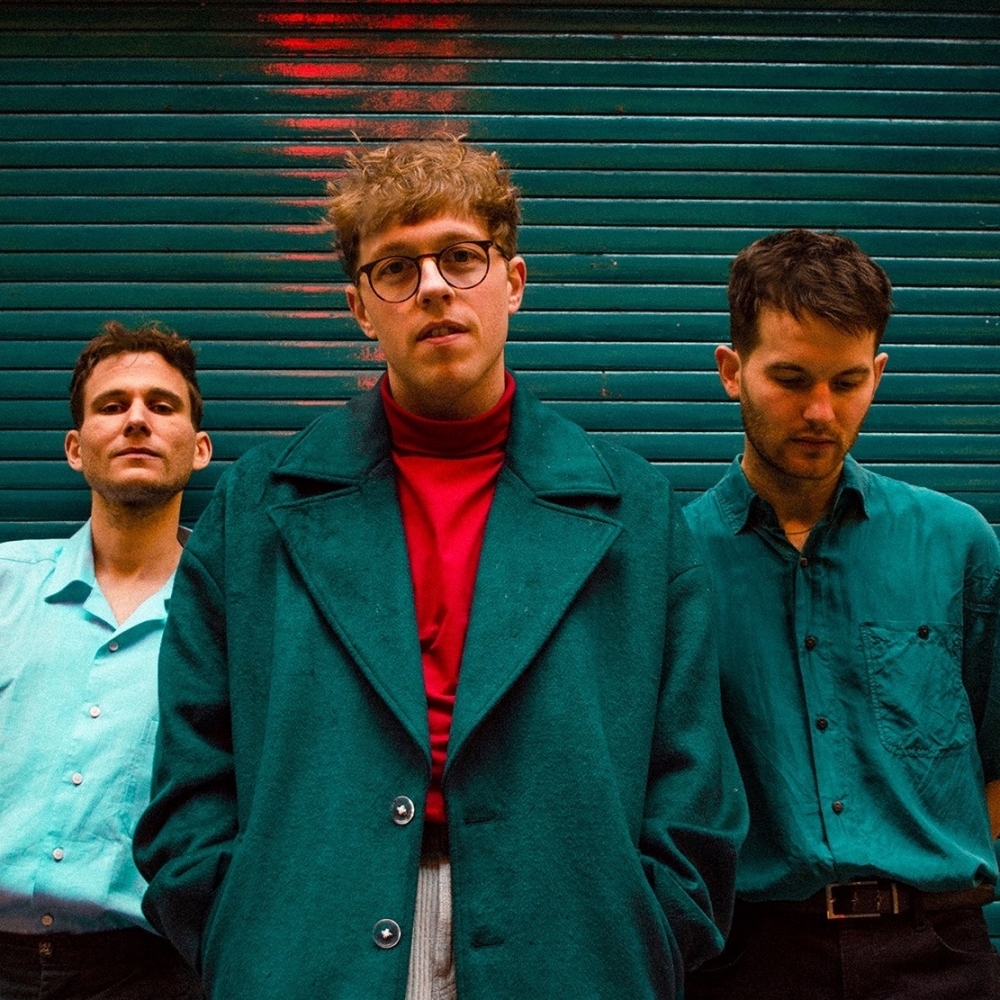