At only 18 years of age, rising Italian electronic music producer and DJ Danko (a.k.a. Samuel Gori) has already proven himself ‘one to watch’. Supported by the likes of Tiesto, Alan Walker, and Hardwell and releasing on legendary imprints including Astralwerks, Dharma and Spinnin’ Records, the teenager increasingly tours the world and features in the set lists of the planet’s biggest superstar DJs.

Signing his debut single ‘Savior’ to Time Records in 2017, Danko soon followed up on his initial promise, releasing the Drop collaboration ‘I’ll Wait For You’ on Sony Germany, ‘Runaway’ on Knightvision Rec, ‘Hit Me Up’ on Astralwerks, ‘I’m So Excited’, again with Drop, on Kontor Records, and cementing his relationship with both Spinnin’ Records and the KSHMR imprint Dharma with the 2018 Marnik co-production ‘Hymn’, his 2019 solo hit ‘Kalimba’ and his huge remix of KSHMR’s original hit ‘My Best Life’.

The youngster looks likely to further establish himself as one of Europe’s most exciting talents rising through the ranks. 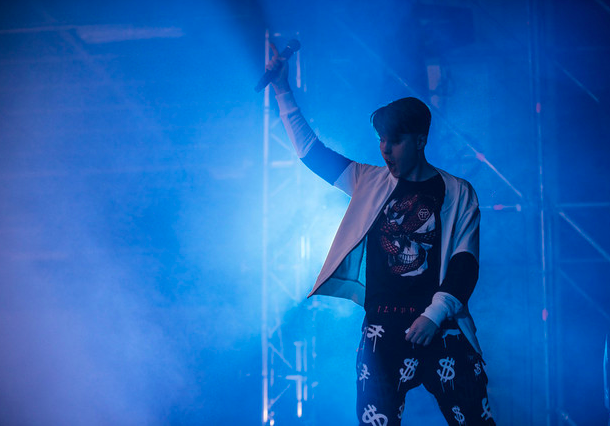