CRAWLERS are a four-piece rock band from Liverpool, writing songs together with a number of influences such as Muse, Queens of the Stone Age and Nirvana to create a sound like no other. From playing for such a little time and already been on a tour of the NORTH OF ENGLAND, this is a band to watch. Among other things, this band have a sound, feel and look like no other, using trumpet in a heavy rock scenario. 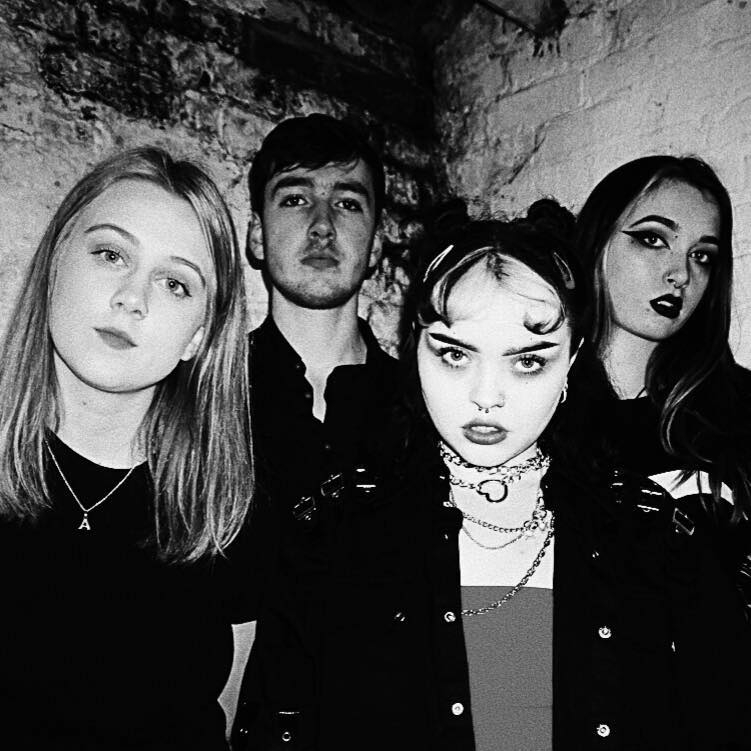