Manchester born artist Conrad continues to captivate audiences and since releasing ‘Blue Blooded’ at the end of last year has firmly established himself as one of 2020's most exciting prospects.   Comparisons will be drawn to contemporaries such as The Weeknd, Dermot Kennedy and Labrinth. However, Conrad’s menacingly powerful vocal and natural ear for a distinctive melody create a sound that is all his own. With an ability to mould key life experiences into memorable songs, he is a thoughtful and engaging artist with something to say.   Using a knowledge of selling tickets from his time running club nights at university, Conrad has implemented these same skills, graft and personable attitude towards his own artist project. The results speak for themselves with two sold out London shows at O2 Academy Islington and Moth Club under his belt. 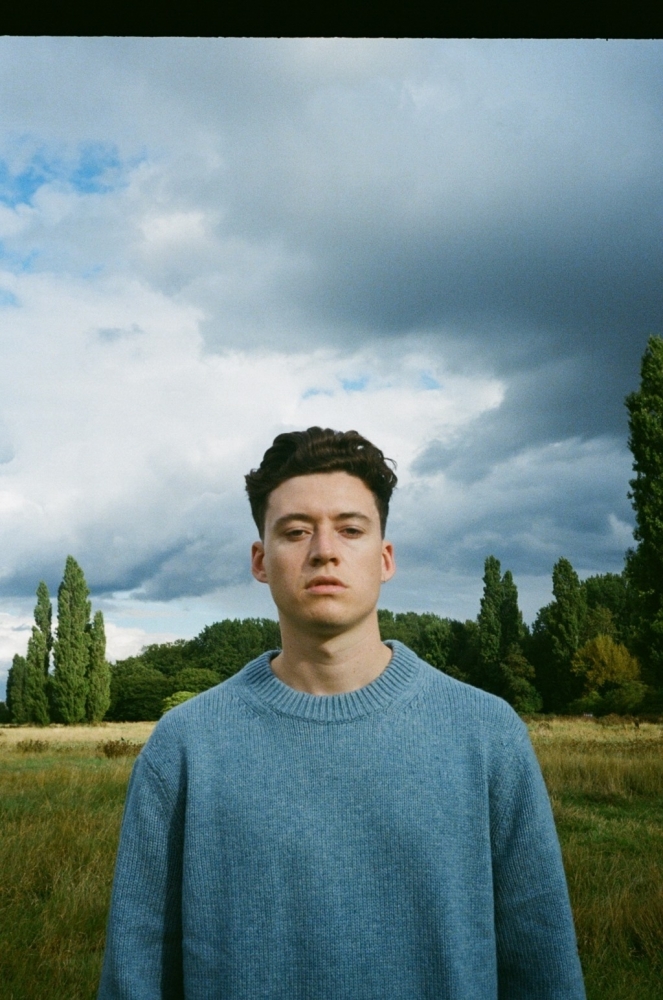