2018 was the year the world fell in love with Confidence Man and their turbo-charged-all-guns-blazing live show. After releasing their debut LP Confident Music for Confident People in April on Heavenly Recordings, the electrifying act have been run off their feet.

Big, brash and bright as hell, like Dee-Lite tooled up and ready for our berserk modern times, last year Confidence Man also picked up a Triple J Unearthed J Award and played a legendary set at Splendour in the Grass in their homeland of Australia. 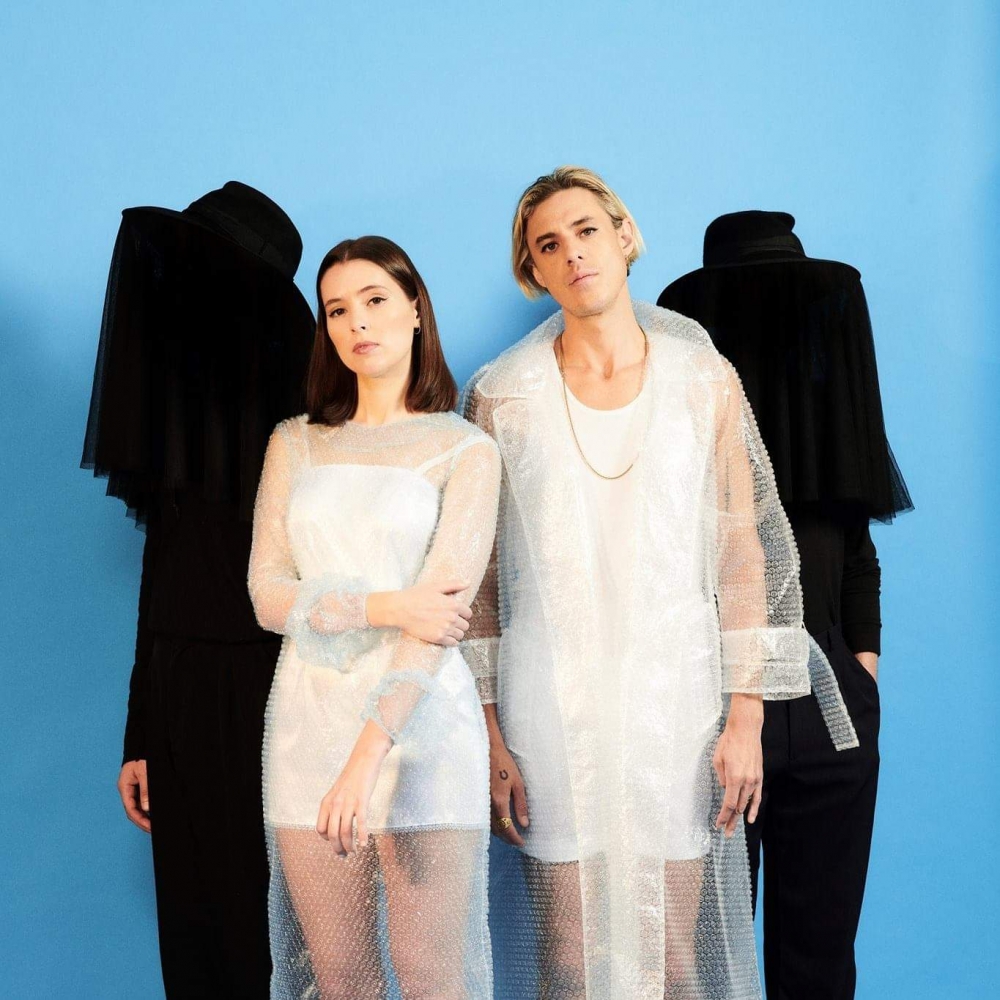