Columbia, formed in late 2017, are a new Rock ‘n’ Roll, guts ‘n’ glory powerhouse coming out of the North West. Created by a working - class group of friends with no musical experience, Columbia are obsessed with being a proper old school Rock ‘n’ Roll band, the likes of which haven’t been seen for many years.

Columbia found there influences with great bands such as The Verve, Oasis, Rolling Stones, Stone Roses & The Beatles, as well as the underground dance music & techno scene having a huge influence on them. Columbia are ready to bring the best of British Rock back with a fresh new sound - come along for the ride. 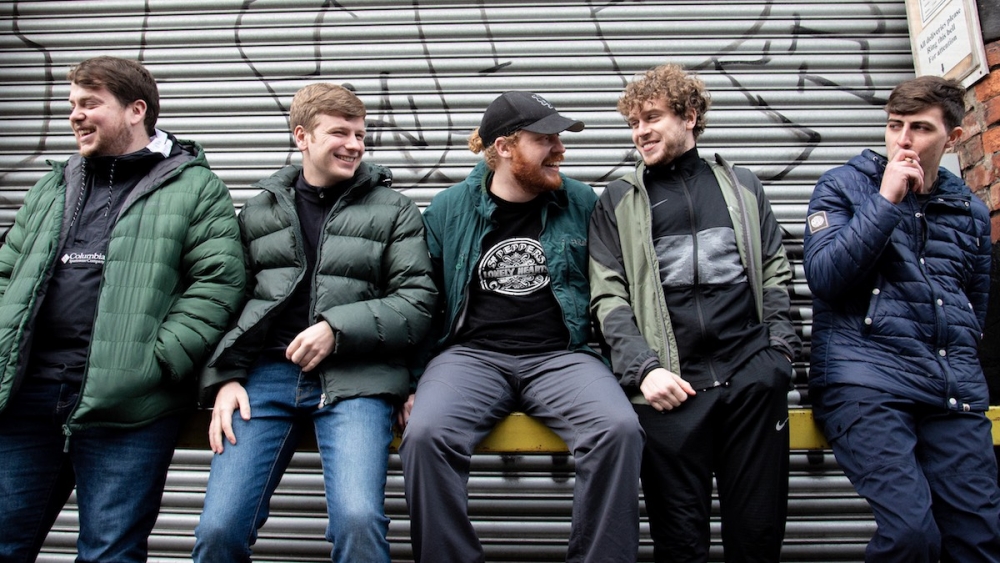