In the singular world of Cobain Jones, the liberating love of music provides shelter from the slings and arrows, paints pictures of exhilarating, glad-it-happened heartbreak and brings a clearer signal to the flickering screen of late adolescence. The 20-year old singer-songwriter, switched-on storyteller and campaigner from the outer ring of Manchester’s galaxy of small towns has wandered unassumingly into the spotlight, with a songs refreshingly free of the self-conscious, deep-seated doubt that can all-too-easily rob the world of the songs that lift tired mornings and fuel long nights. Cobain Jones makes songs to swell the heart, ease the mind and chase the dream.   In our small towns the community comes to know the dreamers, the black sheep and the drop-outs, sometimes confusing them as one and the same. Blessed with a mind that can’t easily compute the humdrum, but bestows prodigious, early capacity for the extraordinary, Jones rose from the confines of tired expectation at an early age. Asperger’s Syndrome found him reading at three-years old, finding his way round the piano effortlessly at eight and taking to the stage at Kendal Calling at 18.   As sure footed as any 20-year-old can be, the step into a record deal with Run On Records and Modern Sky was a leap without question. Don’t take no for an answer, don’t pass up life’s opportunities and let doubt give way to surety that, whatever happens, it was always worth a shot. Be more Cobain Jones. 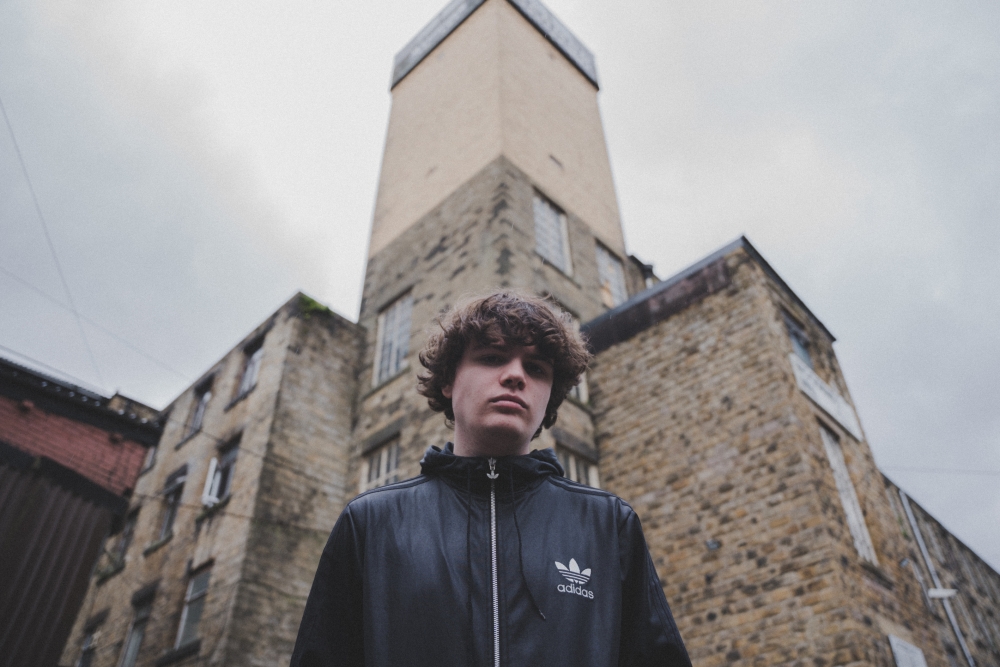