Cerys Eless is a 17 year old Singer/Songwriter from Llandudno, North Wales. Her music is a dark blend of indie pop, soul & blues with musical influences including Adele, Emeli Sande & Isaac Gracie. Cerys received her first Radio airplay following the release of her first EP ‘Learning To Swim’ in 2018 when Adam Walton played "She" and ‘You Weren’t Mine’ on his BBC Radio Wales New Music Show.

Cerys was selected to play a showcase slot at Focus Wales, 2019 and also played at Gwyl Arall in Caernarfon which is supported by Horizons/Gorwelion. In 2019, Cerys released another EP ‘The Introverts Club’ and all tracks have received airplay from BBC Introducing.

Overdose in particular received rave reviews following its airplay and has since gone on to reach the Finals of the ‘UK Songwriters Contest’ in the ‘Under 18s’ Category. Bethan Elfyn featured the track "What We Had" on her BBC Introducing "Wales Mix Vol 4". In November, Cerys appeared as one of the artists for Fresh On The Net Live in Liverpool. 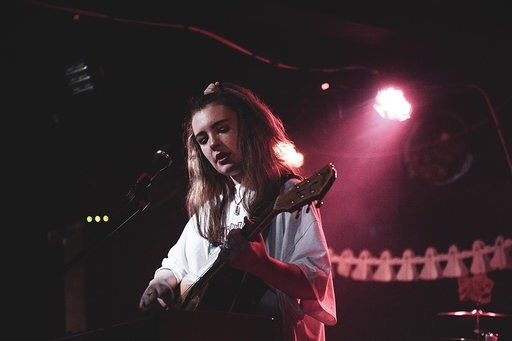