Celine Love creates a blend of soulful R&B, Bedroom Pop and Folk. The London based artist draws in her audience by telling stories with expressionism and self-discovery at its core with a hint of socio-critical commentary. She is of African-American, Jamaican and German descent and grew up in Hamburg, Germany. Therefore her background is a frequent point of perspective within her music. She draws inspiration from and has been compared to artists such as Alessia Cara, Lianne La Havas, Ama Lou & H.E.R. Some of Celines Milestones include being a Resident Artist at the Camden Roundhouse for 18/19 and playing various festivals such as The Great Escape, 2000Trees and Victorious and opening for artists such as Years & Years or Jim James (My Morning Jacket). Celine’s next single ‘Twenty Five’ was written with up and coming R&B/Trap Producer TR33 and will be released on September 17th 2021. The song is an upbeat yet honest reflection of struggles throughout her early twenties yet celebrates her growth and self -love. It is the first song to be released off her debut EP Aquarius SZN which will follow in late autumn of 2021. 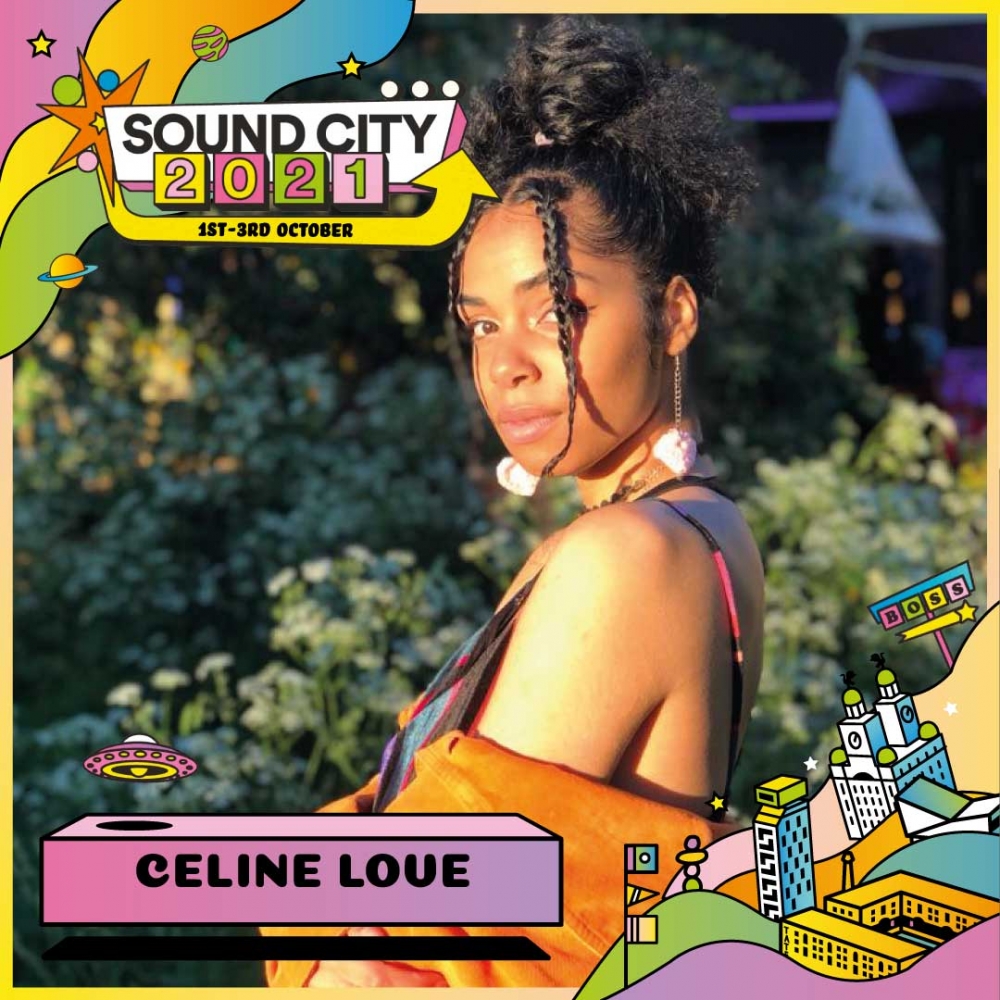